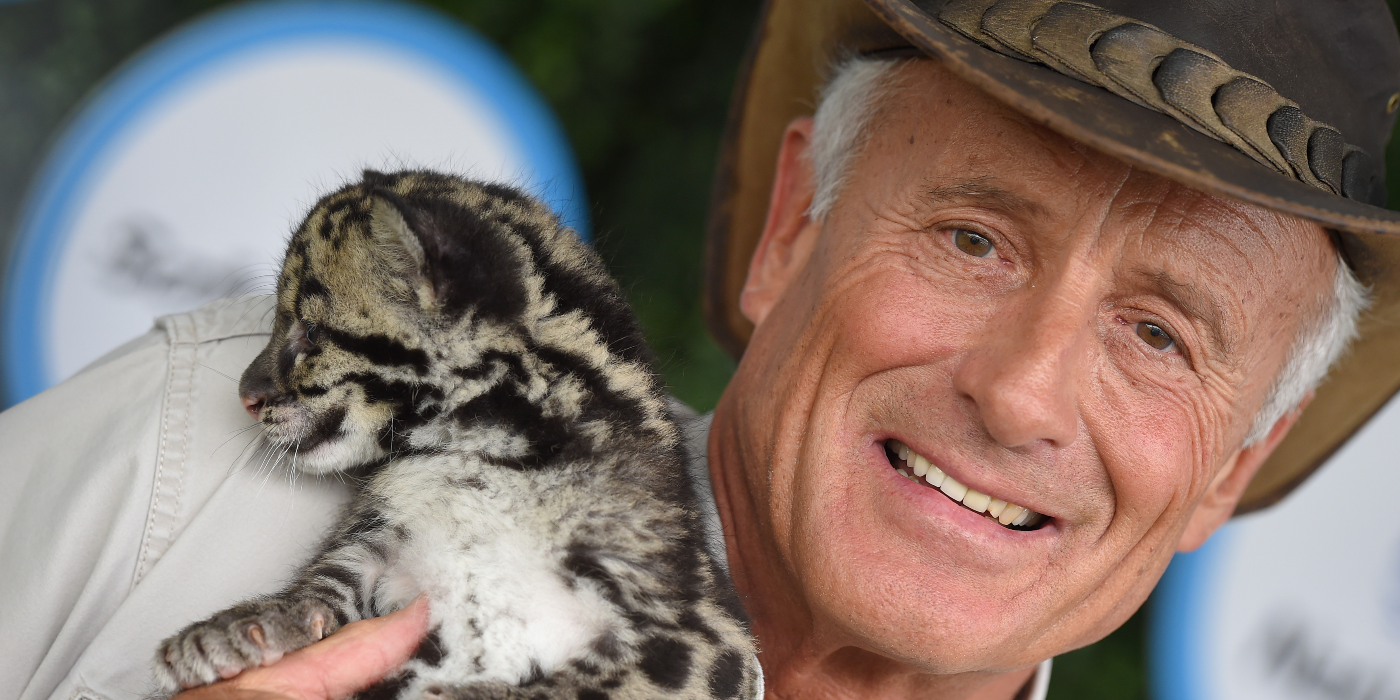 Jack Hanna, renowned zoologist and director emeritus of the Columbus Zoo and Aquarium, is retiring from public life following  a dementia diagnosis. His family shared the news that his condition, which they now believe to be Alzheimer’s disease, has progressed rapidly leading to the decision to step away from his work. Hanna is 74-years-old.

After making his television debut on Good Morning America in 1983, Hanna began to make regular visits to The Late Show with David Letterman (he joined Letterman a total of 102 times throughout the host’s tenure on the show). He went on to host his own TV shows Jack Hanna’s Animal Adventures, Jack Hanna’s Into the Wild, and Jack Hanna’s Wild Countdown, and has authored a large assortment of educational books aimed at children and adult readers alike. His work as director of the Columbus Zoo and Aquarium is largely credited as the reason for the facility’s improvements, which has led it to be considered one of the best zoos in the country.

On Wednesday, Hanna’s family tweeted a statement, explaining, “his condition has progressed much faster in the last few months than any of us could have anticipated.” The lengthy letter to his fans released the unfortunate news that Hanna will “no longer be able to participate in public life.” Check out the full Twitter statement below:

It’s safe to say that Hanna’s ground-breaking work in his field inspired other well-known personalities like The Crocodile Hunter Steve Irwin’s family, to take up the mantle of animal exploration and education. It wouldn’t be too far of a stretch, either, to consider the influence Hanna has had on popular culture, with characters like Jim Carrey’s Ace Ventura tapping into the human-animal connectivity that Hanna began cultivating on the small screen nearly four decades ago.

The news of Hanna’s diagnosis has rocked the animal conservation community as he’s been a long-standing voice that has spread the message of wildlife wellness. And that’s a big deal considering how big of a phenomenon Netflix’s messed-up Tiger King series is. Hanna, who also has a nickname of sorts, is known as “Jungle Jack” by his enduring fans. But unlike Joe Exotic, the man has touched and inspired many to become involved in bringing education about the natural world to the masses. His work over the years, through the multiple mediums in which he has shared his message, has crossed over from the zoo grounds to the television screen to the published page. All this said, it seems pretty obvious that Jack Hanna‘s legacy has been firmly embedded into the fabric of popular culture.