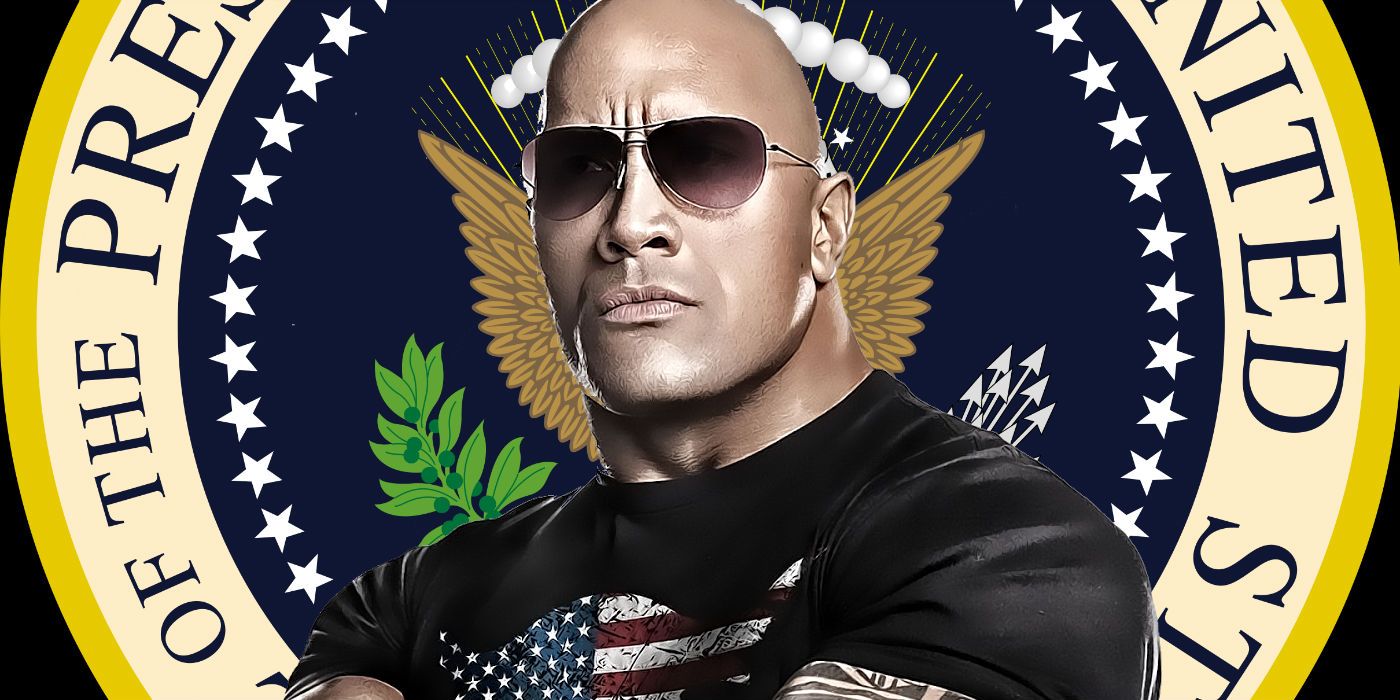 A new trailer for NBC’s upcoming series Young Rock reveals that Dwayne Johnson is running for president of the United States in 2032. Young Rock is set to premiere next month and details the rise to fame of one of Hollywood’s most bankable and beloved stars, Dwayne “The Rock” Johnson.

First announced last year at this time, Young Rock was created by Johnson and American Dad! writer Nahnatchka Khan. The past year has been a difficult one for most people due to the COVID-19 pandemic, and the release of two anticipated films from Johnson – Jungle Cruise, as well as Red Notice, had to be delayed. But so far, 2021 looks to be shaping up a little better – at least for Johnson’s fans, that is. Young Rock is set to explore everything from Johnson’s childhood to his days as one of the world’s most renown professional wrestlers to his eventual rise as a Hollywood superstar. It all appears to be done with plenty of laughs in mind, proving that Johnson is never too big to poke fun at himself from time to time.

Thanks to a recent Tweet from Johnson’s official Twitter account, a new trailer has revealed that the show will be about the former wrestler turned box office superstar running for president in 2032. The trailer references this interesting possibility several times, doubling down on long-running rumors that Johnson is interested in challenging for the title of commander in chief:

The internet has kept the buzz alive that Johnson is actively considering a run for office for several years now. Given that American politics all too often involve actors or other celebrities making attempts at the coveted status of president, it certainly isn’t all that difficult imagining that Johnson could be taking this possibility seriously. As one of the world’s most beloved celebrities, Johnson seems to embody all the characteristics that many people want to see in a leader: charm, strength and a never say die attitude. Young Rock will follow Johnson along the campaign trail as he attends press events. Many fans are wondering if Johnson would ever actually consider running for president, or if he is just making light of the rumors in his show.

All jokes aside, should Johnson’s presidential hopes in Young Rock actually become a reality, it would mean that the Jumanji star would lead the country at age 59 in 2032. That’s definitely not too old to hold any sort of political office, especially considering the fact that the current president of the United States is 78 and the previous president was 74. Johnson has just the sort of disposition and attitude that could land him tremendous support if he does put acting behind him in exchange for politics, but for now, supporters of the idea will have to just enjoy seeing a fictional version of the Rock in the political arena.