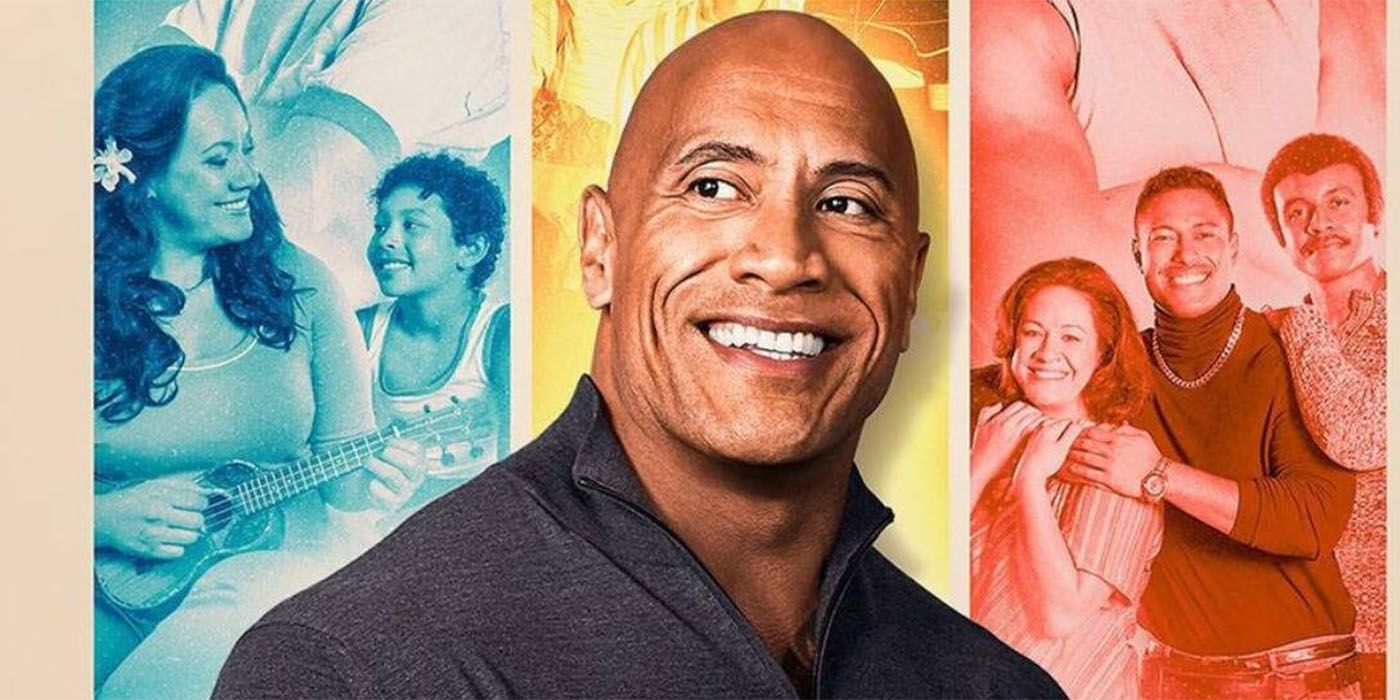 Dwayne Johnson tells the true story behind some of the wildest scenes in the NBC sitcom Young Rock. Co-created by Johnson and Nahnatchka Khan, the series focuses on different chapters in the life of the legendary WWE superstar. By featuring Johnson at different ages, beginning with his childhood and expanding into a hypothetical future, with a trio of actors filling the lead role, Young Rock sheds light on the key moments which helped to shape Johnson’s personality.

A large portion of the series will focus on Johnson’s early years and connections to the wrestling business, featuring the likes of Andre the Giant and Randy Savage in recurring roles. But the actors playing real life grapplers won’t be the only connection that the show has to reality, as many scenes in the comedy are inspired by real life moments that have occurred in Johnson’s life. Ranging from absurd to heartwarming, Johnson shed some light on what fans can expect to see on Young Rock.

Promoting the premiere of Young Rock on his Twitter account, Johnson posted a video that previewed the premise of the highly anticipated sitcom. On several occasions, the Hobbs & Shaw star makes clear that the more outlandish instances in Young Rock are not fictional. In particular, Johnson makes reference to how he bought a used car from a very sketchy person during his teen years. You can check it out below:

Johnson, who executive produces the project and bookends each episode, has said that the series has the potential to last for several seasons. He has even hinted at a potential cameo by Senator Elizabeth Warren, to go along with the show’s plotline of Johnson running for president in 2032. These plans speak to the fulsomeness of the life that Johnson has led so far, growing up around iconic athletes before becoming one himself. Then, later on his career, emerging as Hollywood’s most bankable star after an initially rough transition from the squared circle to the big screen. Any one of these elements, just on its own, would make for an interesting sitcom. Young Rock looks to touch on all of them.

Still, the comedy won’t be solely concerned with painting a positive portrait. As Johnson points out in the video, Young Rock will address Johnson’s hardships of constantly moving around during his youth and making a set of poor choices. In this sense, the series has different points of appeal for different audiences. It is, at once, a family comedy and a coming-of-age drama with guest appearances that will delight WWE fans. These different elements, combined together, could make the show a hit once it airs its first episode on February 16.