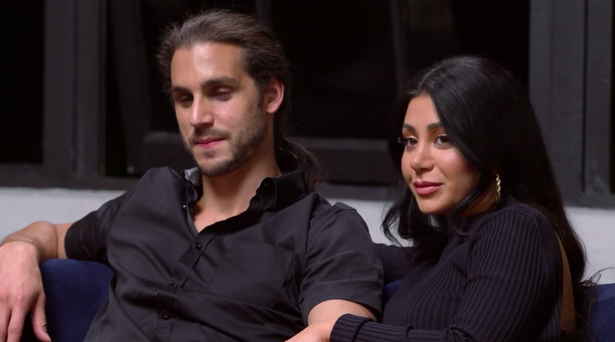 Viewers tuning into the latest episode of Married At First sight Australia were on the edge of their seats on Wednesday night thanks to an explosive commitment ceremony.

Jessika Power and Dan Webb finally admitted their feelings for one another in front of everyone, which left Mick Gould and Tamara Joy in tears.

As Jess and Mick sat on the sofa to discuss their relationship with the experts, Mick revealed that he had no idea why Jess had kept him in the experiment for three weeks when she had no interest in hanging out with him.

In perhaps the most dramatic moment of season six, Jess admitted that she had found someone special in the experiment – but it wasn’t Mick.

The bombshell news had been building up on the E4 reality show as viewers watched Dan and Jess get close to one another behind everyone else’s backs.

Their infidelity comes after Ines Basic cheated on her husband, Bronson Norrish, with Sam Ball earlier on in the series.

However, their fling came to an abrupt end when Sam admitted that he regretted it at one of the commitment ceremonies and swiftly left the experiment.

But the experts decided to let Dan and Jess remain in the experiment and give their romance a go – much to the disappointment of some of the other couples.