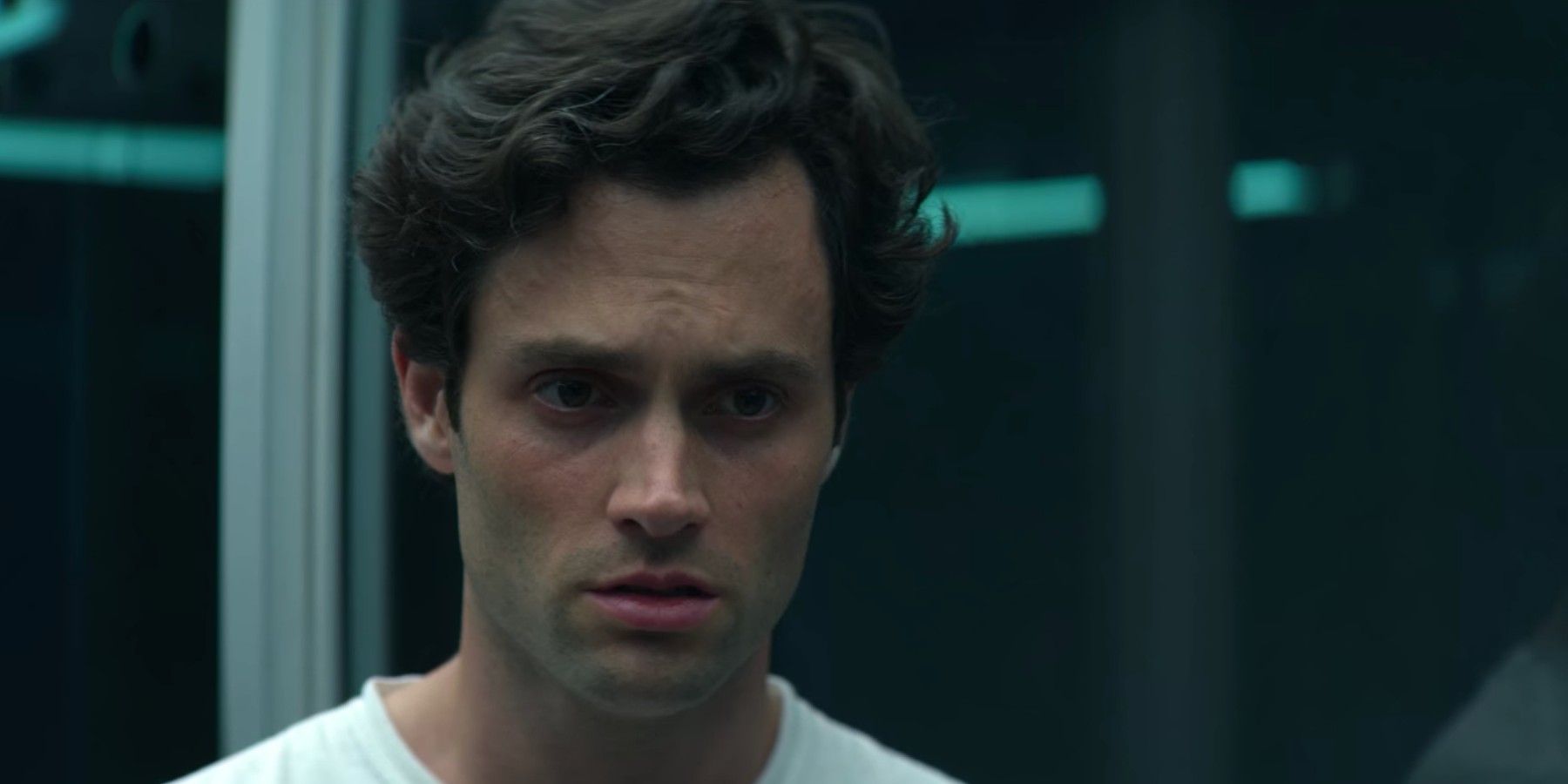 The Netflix thriller, You, has officially wrapped its production for season 3. Premiering in 2018, the show delves into the mind of Joe Goldberg (portrayed by Penn Badgley) and his sinister obsession with a woman (Elizabeth Lail’s Beck) who doesn’t know what’s she has got herself into. The series succeeds in making the audience question their morals as they are taken on a journey, accompanied by Joe’s inner thoughts, while the fixation of his obsession progresses from one unfortunate woman to the next. Production for the season started in February 2020 but was soon after delayed due to the pandemic and resumed in November 2020. It has been almost a year and a half since season 2 hit Netflix, and it looks like the wait for You season 3 won’t be much longer.

The official You Twitter account announced that season 3’s filming had wrapped, with a picture of Badgley in his chair and a caption stating, “Don’t worry we have eyes on joe at all times.” Check out the tweet below:

At the end of season 2, Joe had retired to the suburbs with his pregnant partner, Love Quinn (portrayed by Victoria Pedretti), and as the camera pulls away, Joe is seen peering through the fence at his next target. Plot details for You season 3 have not been revealed just yet. However, the first two seasons were based on novels by Caroline Kepnes, who is featured as a writer on the show. As a third book was published earlier this month, it is possible that the plot of You season 3 will align closely with the novel’s.