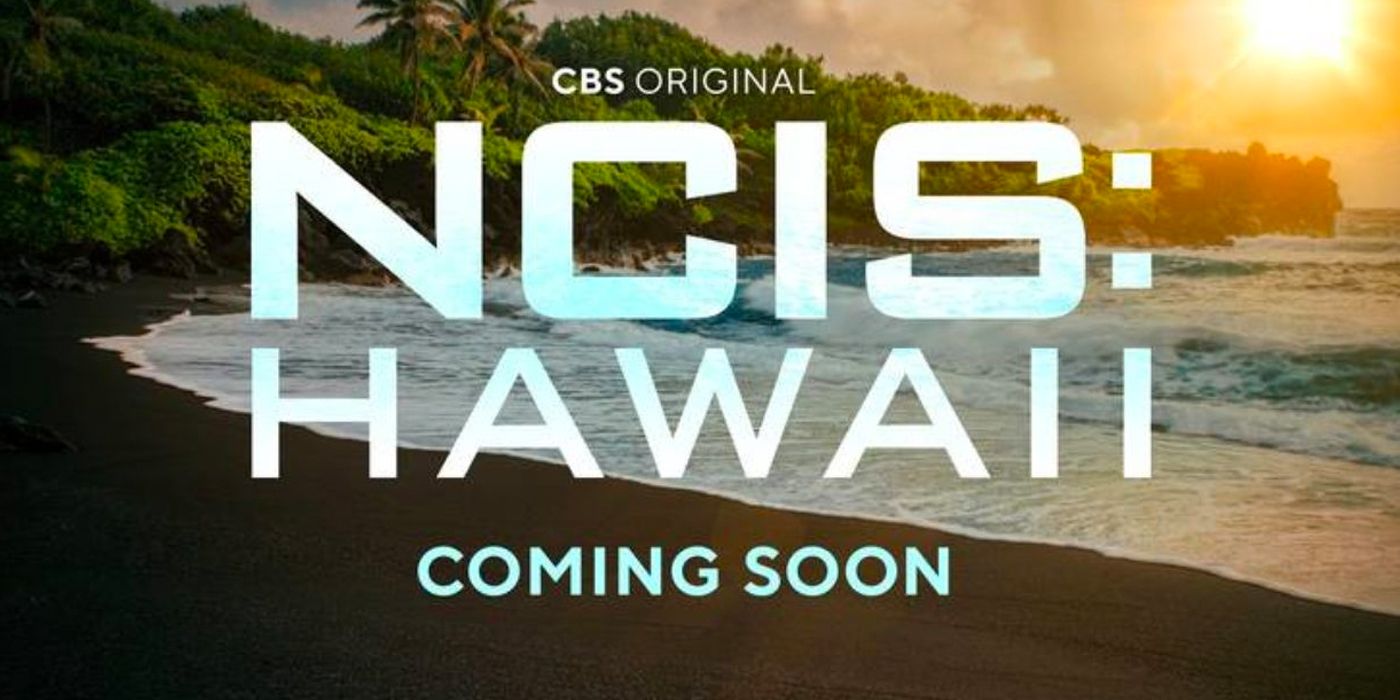 Given the boundaries the show is already breaking by focusing on a female lead, NCIS: Hawaii should be a great addition to the franchise. Hopefully it will follow in the footsteps of  NCIS: Los Angeles, which premiered in 2009 and remains one of the most lucrative off-network deals that’s ever been made. NCIS fans will soon be able to witness the crime world that exists off the mainland, but until then, they will just have to wait for further details as they are announced.