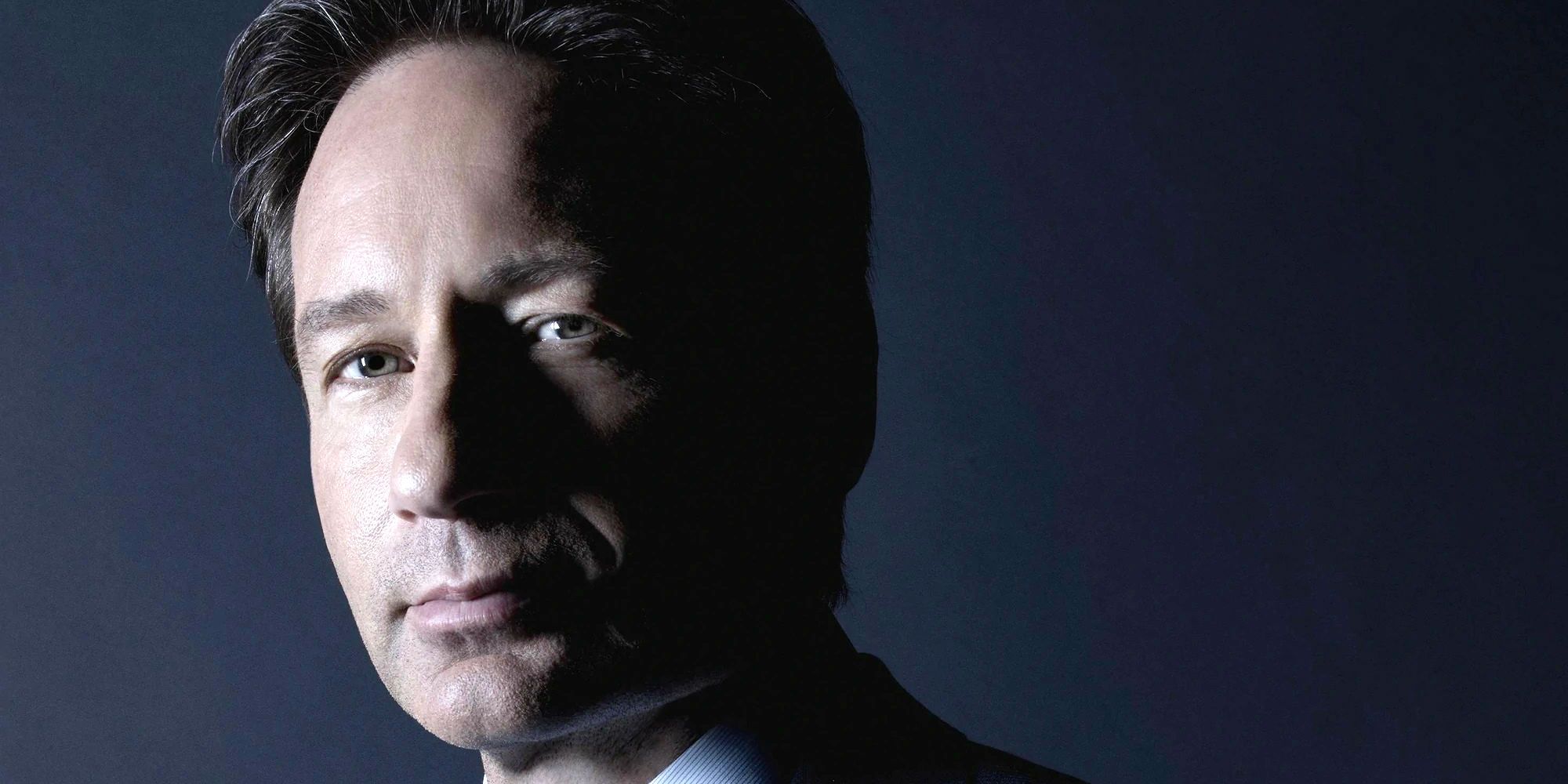 Duchovny’s remarks echo some of what Scully would say to Mulder on a regular basis. At its best, and especially in episodes penned by X-Files writer Darin Morgan, the popular sci-fi series would give itself space to discuss what really drove Mulder and other conspiracy theorists like him. The show would occasionally even stress the fact that, even if Mulder discovered the truth about aliens, that mere fact would do little to change how isolating and confusing the world can be. Ultimately, as Duchovny alludes to, his character clings to elaborate but ultimately clear-cut ideas because it’s preferable than accepting random chaos. Many experts on conspiracy theories have said the same, noting that the outlandish is often easier to accept than the cruel and mundane.

The X-Files would receive criticism for popularizing potentially dangerous conspiracy theories, particularly during its brief 2016 revival, but that belies the fact that the series was often quite prescient about the human impulses behind believing in secret organizations and shadowy figures. These impulses, and human costs, were often reflected in Mulder who took his convictions to such extremes that it endangered his loved ones. By all accounts, Duchovny is right to approach the most well-known and insidious theories with a healthy dose of skepticism.