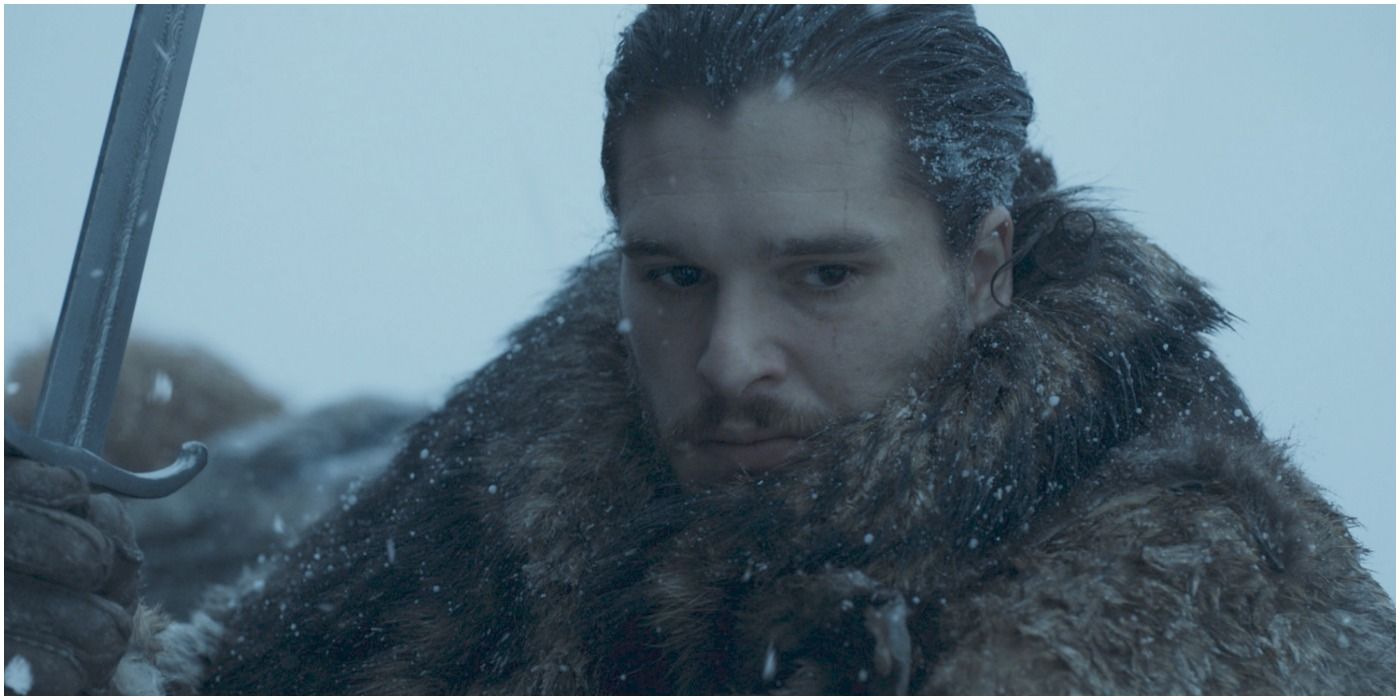 HBO released a teaser marking the start of a month-long celebration commemorating the 10th anniversary of Game of Thrones, dubbed “The Iron Anniversary.” The highly derided final season aired in 2019 but did seem to hinder any widespread interest in the larger Game of Thrones universe, as numerous spinoffs set in Westeros are currently in development. House of the Dragon will likely be HBO’s first post-Game of Thrones property to premiere, with filming set to begin this month. Set 300 years before the original series’s events, House of the Dragon will act as a prequel chronicling the rise of the Targaryen dynasty.

Other prequel series currently in development include Tales of Dunk & Egg, based on a series of novellas by George R.R. Martin, and a still-untitled animated series, both of which take place before the events of Game of Thrones. Martin, the original architect of this rich universe, also has a few other projects in development, including a Broadway play focusing on the Great Tourney at Harrenhal and a 5-year deal to develop programming for HBO. Simultaneously, the Winds of Winter, the sixth book in his A Song of Ice and Fire series, on which HBO’s Game of Thrones was based, remains unreleased.

While fans wait for these spinoffs to come to fruition, HBO has announced the start of The Iron Anniversary, a month-long event celebrating the 10th anniversary of the Game of Thrones premiere. On April 10th, HBO will kick off a Game of Thrones “MaraThrone,” which challenges fans to binge the series to support various causes, including the Women for Women International, World Central Kitchen, and UNICEF, according to Variety. HBO announced the anniversary event with the teaser below:

The event also includes a spotlight page on HBO Max that features hundreds of cast interviews, behind-the-scenes extras, clips, and trailers. To help commemorate the anniversary, Warner Bros. will be releasing a new line of merchandise. This includes an assortment of iron-textured Funko Pop figures and an Iron Anniversary IPA beer brewed by Copenhagen-based brewery Mikkeller.

Despite the reception of the final season, it seems fans are anticipating Game of Thrones prequels to return to the form that made the original series a sensation. Martin is responsible for masterminding one of the most intricate and sprawling fantasy worlds ever created. The Iron Anniversary is the first significant milestone to commemorate the groundbreaking series based on his books. Martin’s world will be celebrated and mined for future installments for years to come.