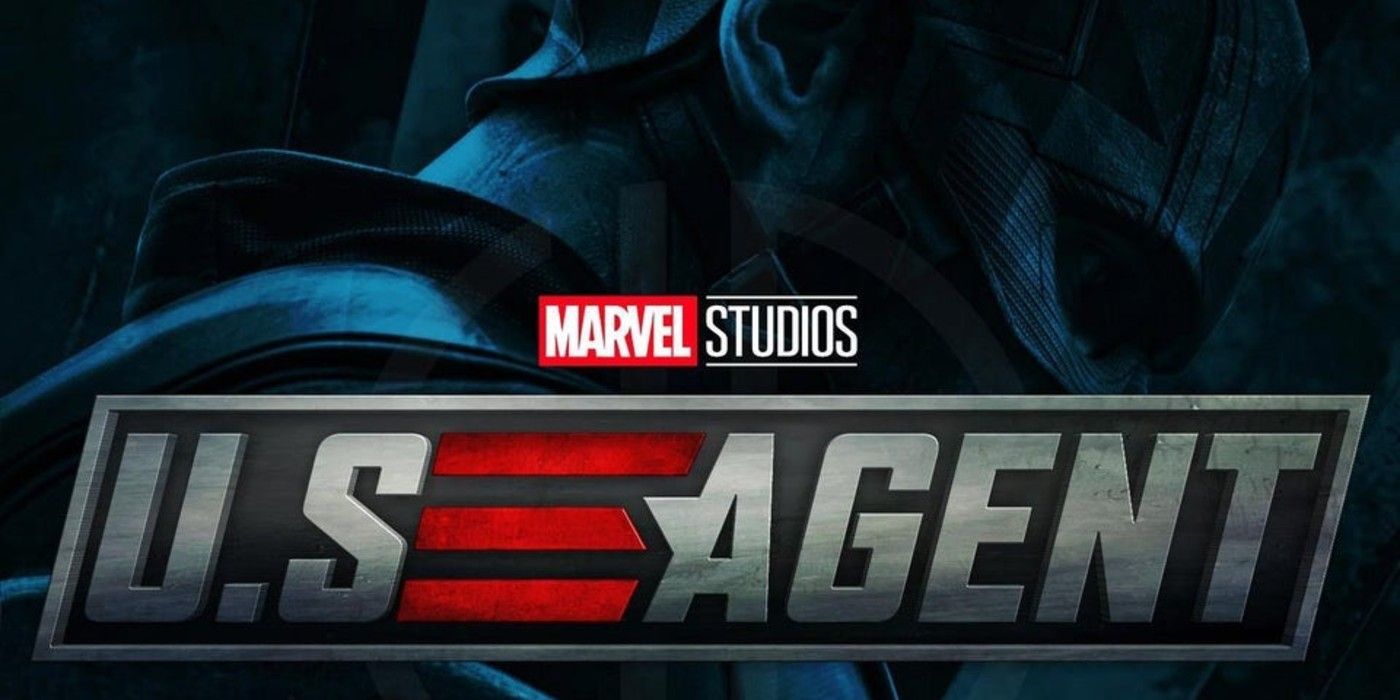 While it’s unclear where else Walker will appear in the MCU as U.S. Agent, it’s likely Marvel Studios has some big plans for him. He’s the only character in the franchise who has confirmed ties to Julia Louis-Dreyfus’ Valentina Allegra de Fontaine, who’s teased to make waves in the universe following her introduction in The Falcon and the Winter Soldier. Given this, whatever lies ahead for Walker, it’s safe to say that the Contessa will have something to do with it. It appears as if Val is assembling her own team of skilled individuals, the same way Nick Fury did the Avengers. Interestingly, they have a history together in the comics as both S.H.I.E.L.D. members and lovers, so it will be interesting to see if Marvel Studios is planning to take that to the screen.

Despite the murky resolution of John Walker’s arc in The Falcon and the Winter Soldier, Walker is one of the most interesting characters in the show. Based on what’s been seen, he’s not inherently bad, but he doesn’t have a strong grip on his principles like Steve Rogers and Sam do. That means he’s prone to making catastrophic mistakes, especially during times of stress. In the comics, U.S. Agent is more of a villain, so audiences will have to see how Marvel Studios continues his story in the MCU moving forward as compared to his print arc.