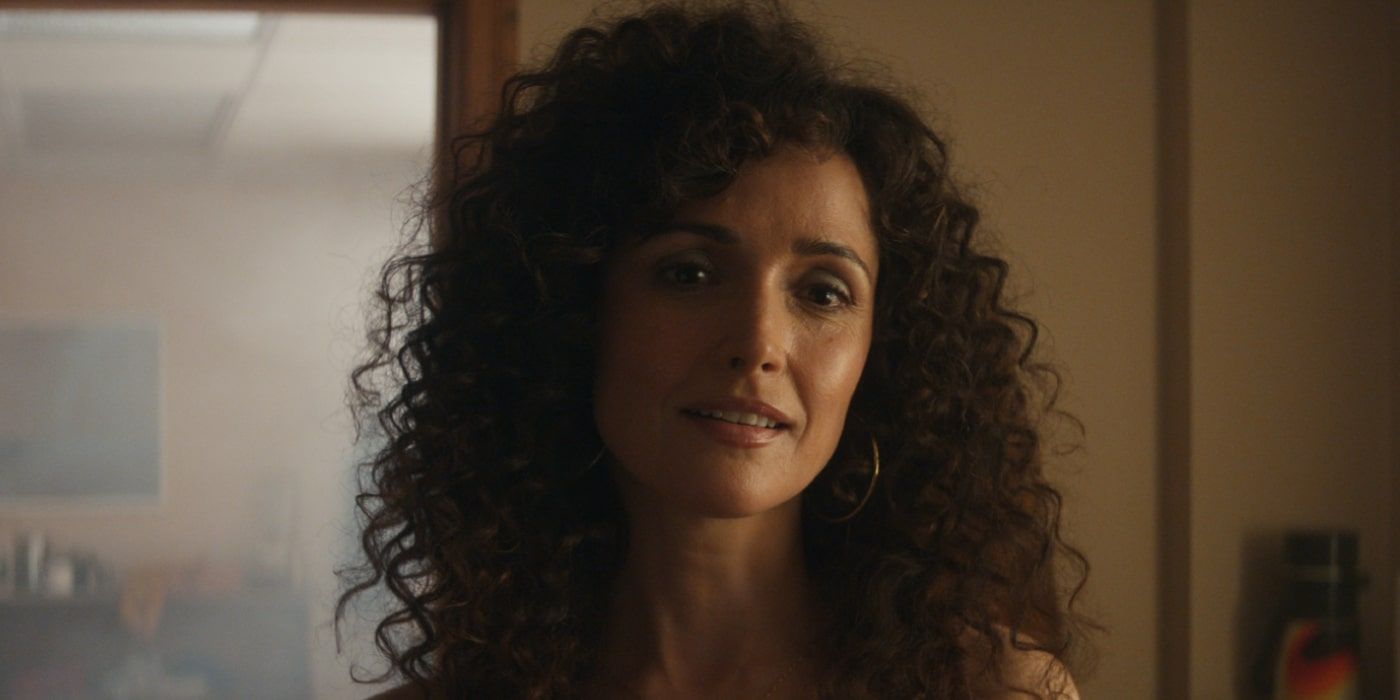 Apple TV+ has released a teaser trailer for Physical, the streaming service’s upcoming series starring Rose Byrne. The dark comedy centers around Sheila Rubin (Byrne), an ‘80s housewife in San Diego who begins a journey toward empowerment after discovering aerobics.

Apple TV dropped the trailer for the 10-episode original dramedy, appropriately set to The Buggles hit, “Video Killed the Radio Star’.’ The first-look features Sheila struggling with her self-image while balancing her life as a supportive housewife to her controversial husband, played by Rory Scovel, and his bid for state assembly. Sheila changes as she begins to take advantage of the explosive new technology of the ‘80s, the videotape, in order to create a massively successful business combining video with a newfound love for aerobics. Check out the trailer below:

Physical, set to be released on June 18, shows the people closest to Sheila surprised at her actions as she develops a new persona alongside her new profession, yet she remains devout in her aspirations to inspire change within herself and in others through aerobics. Alongside Byrne and Scovel, the cast of Physical features Dierdre Friel, Della Saba, Lou Taylor Pucci, Paul Sparks, and Ashley Liao.

According to the synopsis, “Sheila transforms into someone we take for granted today (but was entirely radical at the time) — the female lifestyle guru.” Viewers of Physical will be able to find comfort in watching the first form of the “influencer,” culminating in the character of Sheila, who has a comedic take on life that emerges as she becomes further immersed in the world she creates.