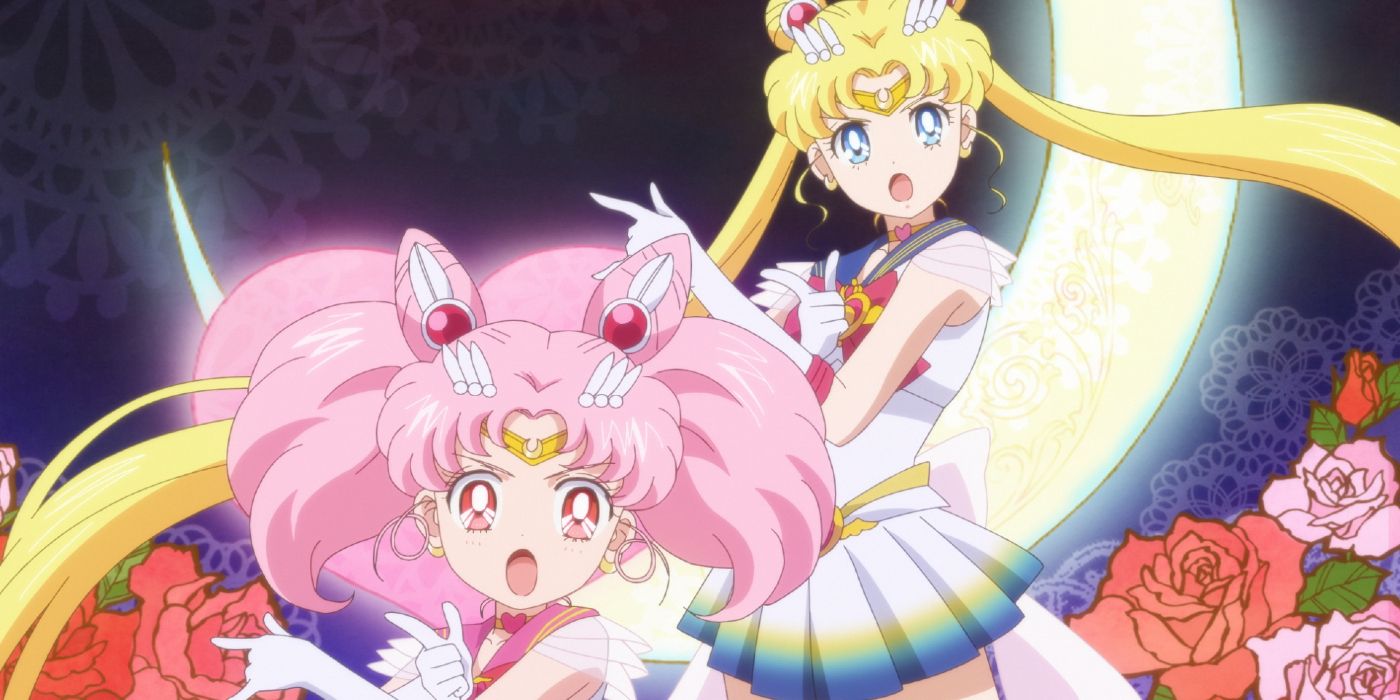 Pretty Guardian Sailor Moon Eternal The Movie, the follow-up to the latest season of Sailor Moon Crystal, is getting a massive Netflix release this summer. One of the most beloved anime of all time is and always will be Sailor Moon, which has been a pop culture phenomenon since Naoko Takeuchi’s creation came to life in 1991. While the original series ran for 200 episodes between 1991-1997, Toei Animation rebooted the property with Sailor Moon Crystal, which draws more from the manga.

Sailor Moon Crystal began its run in 2014, adapting the infamous Dark Kingdom saga while also telling the origins stories of the Sailor Senshis in this iteration. However, after its third season, which followed the Death Busters arc (a.k.a. what Sailor Moon S was in the original series), Sailor Moon Crystal has been on an extended hiatus since 2017. While there were plans for a fourth season, Toei Animation revamped into a two-part feature film, titled Sailor Moon Eternal: The Movie, that would bring to life the Dream Arc storyline, which has come out in Japan at this point after being delayed.

But for global Sailor Scouts, there is some excellent news for how people outside Japan will be able to see it. Netflix announced today that Pretty Guardian Sailor Moon Eternal: The Movie part 1 and part 2 will be released on the popular streaming platform on Thursday, June 3, all around the world, outside of Japan. This is the first time the Sailor Moon property has ever become available on Netflix, as past seasons and films have been available on Hulu and Crunchyroll. Netflix provided the following plot synopsis, that describes Sailor Moon Crystal’s new take on the Dead Moon Circus as well as the arrival of Pegasus. Check out the announcement and synopsis below:

The upcoming adventures are set in April, when the cherry blossoms are in bloom and Tokyo is in a festive mood as it celebrates the largest Total Solar Eclipse of the century. As the new moon obscures the sun and gradually dims its light, Usagi and Chibi-Usa encounter Pegasus, who is in search of the chosen Maiden who can break the seal of the Golden Crystal. Meanwhile, a mysterious troupe called the Dead Moon Circus appears in town who’s nefarious plan is to scatter the nightmare incarnations known as Lemures, seize the ‘Legendary Silver Crystal,’ rule over the moon and the earth, and eventually dominate the entire universe…

While Pretty Guardian Sailor Moon Eternal: The Movie is clearly more revolved around the Dream Arc, they are incorporating elements from the Eternal saga too. Past marketing material and the new trailer have shown Usagi getting her Eternal Sailor Moon form, which was a big element of Sailor Moon Sailor Stars, the fifth and final season of the original animated series. Whether or not the film serves as a build-up for the next storyline is unclear at this point. So far, Toei Animation hasn’t made any announcements if there will be a fifth season or follow-up films.

This is the biggest thing to have happened to the Sailor Moon franchise in quite some time. Never has any Sailor Moon project been given a global release like this, allowing countries all over the world. With a massive platform like Netflix, this will allow Sailor Moon fans from all cultures the chance to enjoy one of the most beloved anime stories of this generation. Hopefully, if Pretty Guardian Sailor Moon Eternal: The Movie has a big reception globally, this will not only lead to new seasons of the series but also to another event where it’s shared in every country that has Netflix.