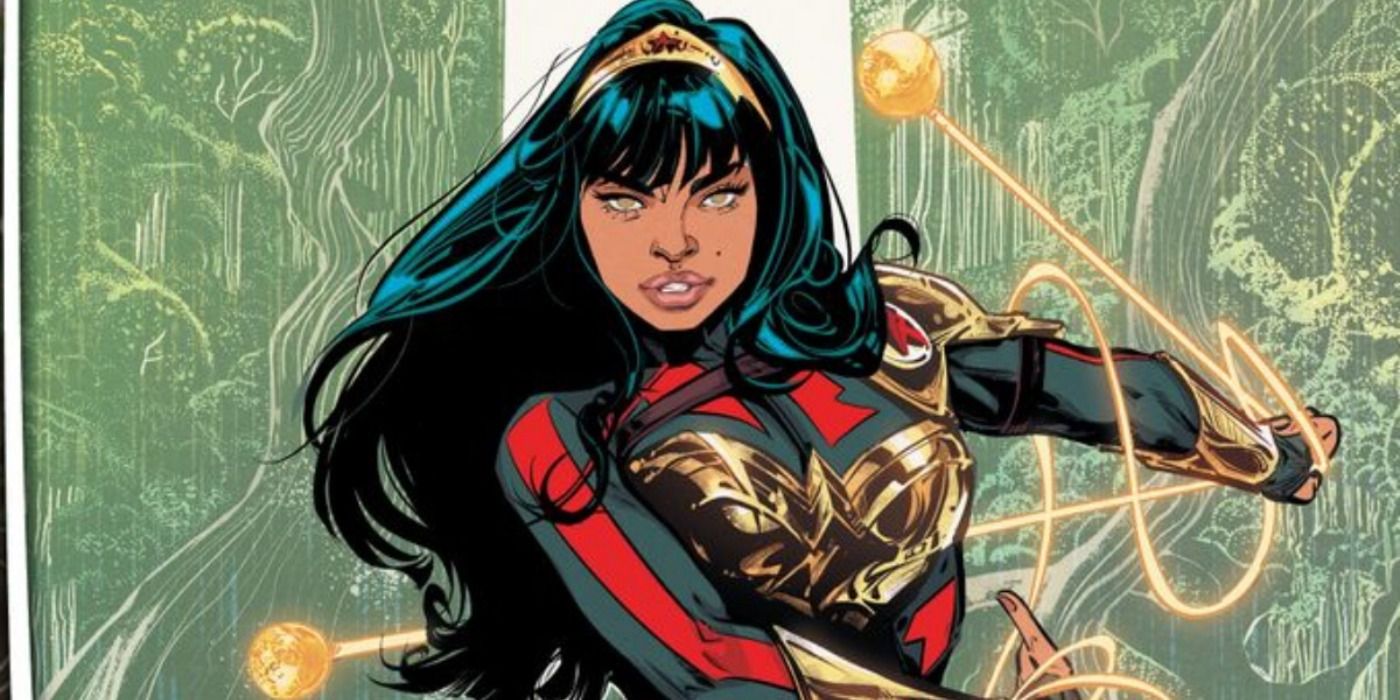 Wonder Girl will reportedly be an origin story, introducing a brand new superhero to the Arrowverse. Presumably Yara Flor’s story will still involve Diana Prince’s homeland of Themyscira in some capacity, given the nation of Amazonian warrior women has already been confirmed to exist in the Arrowverse courtesy of Legends of Tomorrow season 3. It’s reasonable to assume Wonder Girl will follow Supergirl‘s lead, adapting classic comic book stories featuring the more famous Wonder Woman for this show, although themes of diversity are likely to be important as well.

The Arrowverse is becoming increasingly experimental, willing to take liberties with the comics and make some quite surprising gambles. Batwoman will replace Ruby Rose’s Kate Kane with Javicia Leslie’s Ryan Wilder, a made-for-TV character who has just been introduced in the comics ahead of season 2. In the case of Wonder Girl, while The CW is using an actual comic book character, it is one who is yet to make her actual debut. Yara Flor will be introduced in the upcoming DC Future State, an initiative that will explore futures both near and far, and will introduce brand new iterations of classic characters. Yara Flor will be featured as the Wonder Woman of tomorrow in Future State: Immortal Wonder Woman by Becky Cloonan, Michael W. Conrad, and Jen Bartel, as well as Future State: Superman/Wonder Woman by Dan Watters and Leila del Duca, and Future State: Wonder Woman by Joelle Jones.