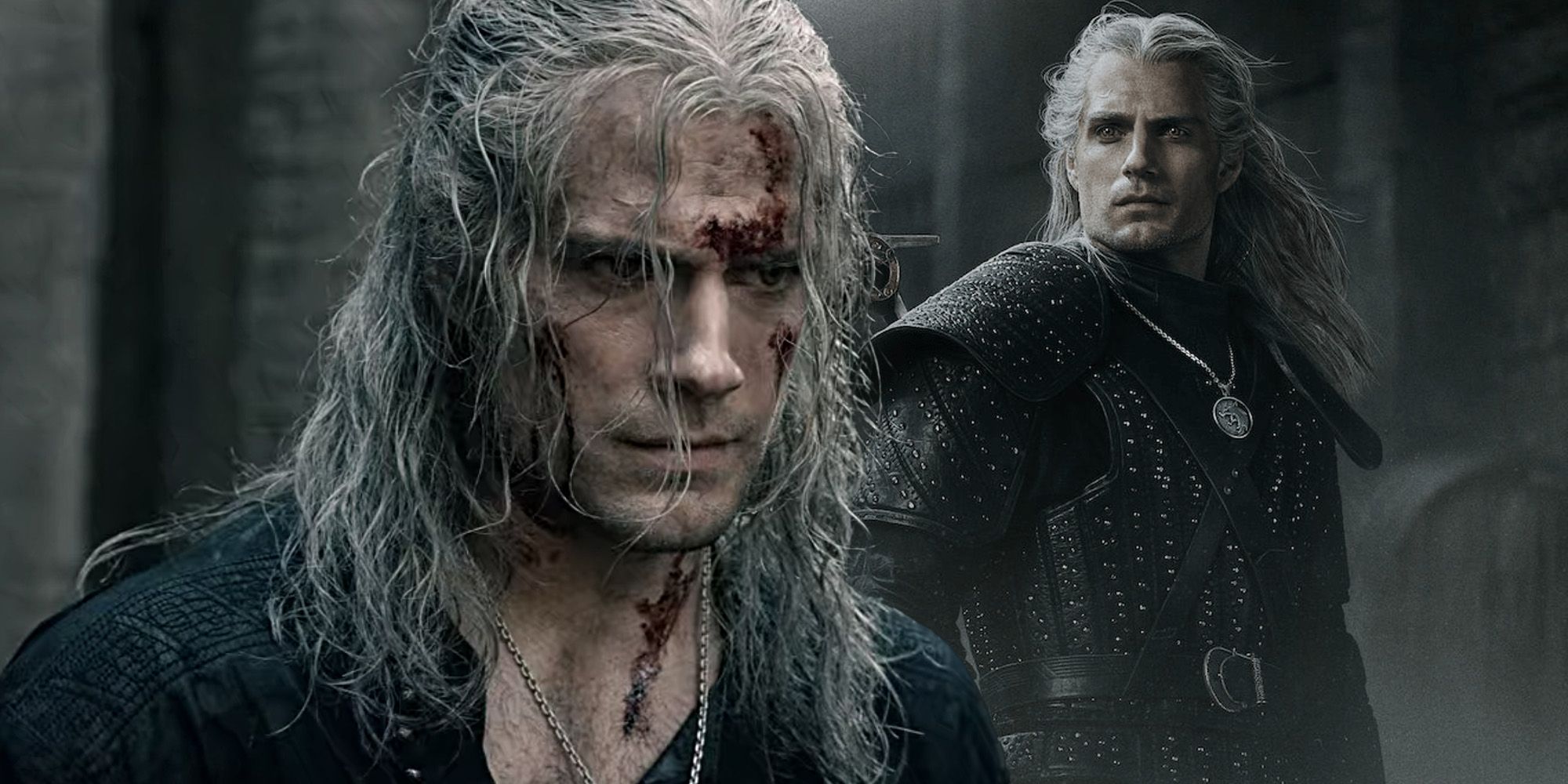 Blood Origin will feature Jodie Turner-Smith (best known for her main role in 2019’s Queen and Slim) as the character Éile. She’s said to be a warrior on a “quest for vengeance and redemption,” and this could easily play into the theme of historical abuse and mistreatment of Witchers and trainees. There are also abundant possibilities to expand on regarding past dark mage behavior, specifically those who were engaging in unethical practices at Rissberg Castle. It’ll be exciting to see how these dark facets of the past and the events that brought about the Conjunction of Spheres intersect and create the mold for what fans know of Witcher so far.

Between Netflix confirming both Witcher: Blood Origin, as well as an upcoming anime film entitled Witcher: Nightmare of the Wolf, fans are going to have some content and promises of future material to semi-satiate their hunger for season 2. Although only broad strokes are known regarding what will happen in the show’s prequel, it’s clear that the Witchers’ backstory will be as tragic and bleak as the existence they’re currently known for.