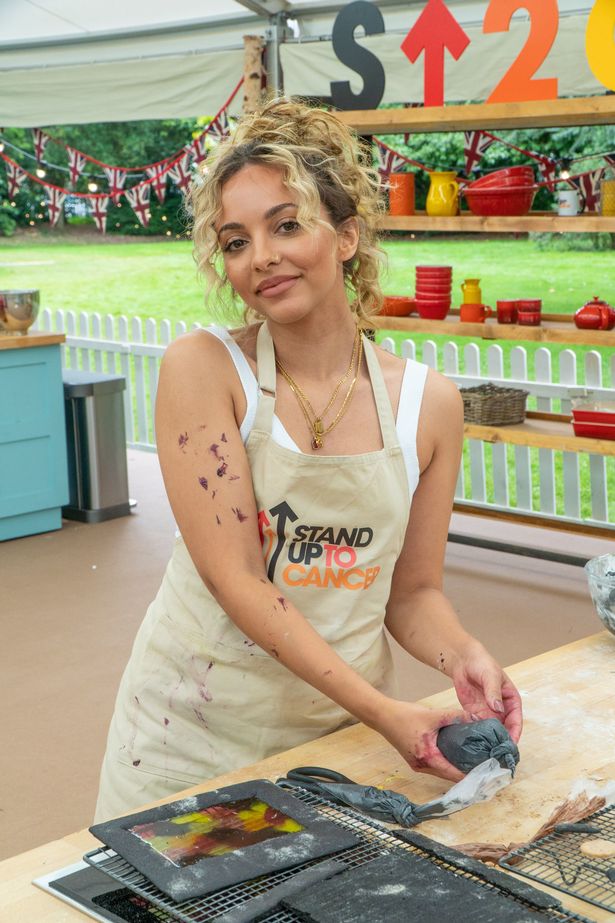 Hollywood has arrived in the Bake Off tent – and, no, we don’t mean Paul.

Actress Daisy Ridley, 28, who plays Rey in the blockbuster Star Wars movie franchise, is in this year’s The Great Celebrity Bake Off for Stand Up To Cancer.

Daisy, who is from London, found fame playing Rey in the 2015 film, Star Wars: Episode VII – The Force Awakens.

So will she try to impress judges Paul Hollywood, 54, and Prue Leith, 80, and host Matt Lucas, 46, with a Leia, sorry, layer, cake. Or did she overdo it with the baking, Yoda?

Twenty celebs were involved in star wars in the tent for the Channel 4 series, which has already been filmed but will not be shown until March.

The series is in aid of Stand Up To Cancer, a joint national fundraising campaign from Cancer Research UK and Channel 4 that brings the UK together to speed up progress in life-saving research.

The show starts later in spring on Channel 4. The force be with you, guys.