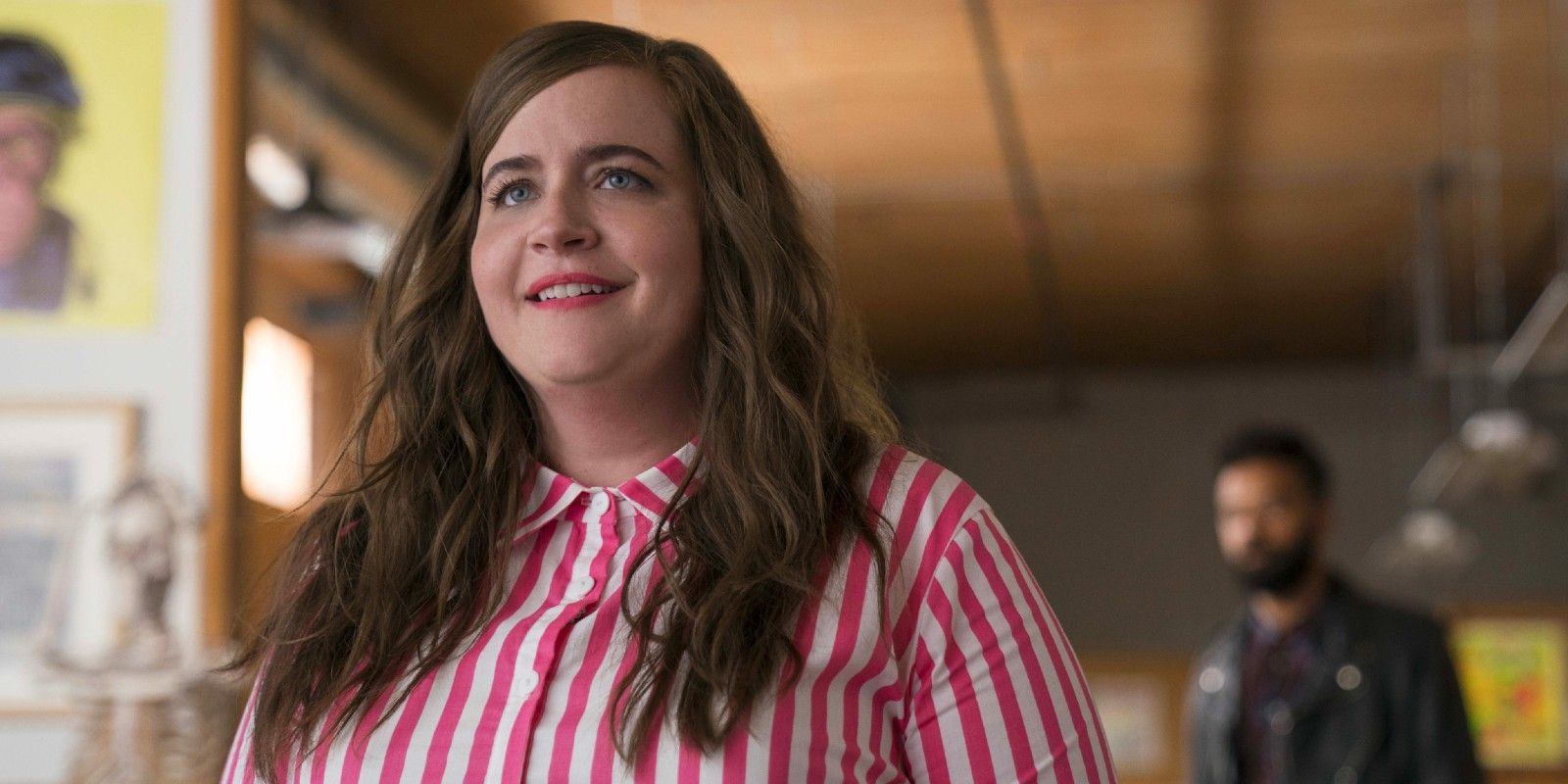 Shrill is officially ending, with the upcoming season 3 confirmed to be the Hulu show’s final season. The comedy stars Saturday Night Live cast member Aidy Bryant, who also writes for and executive produces the series alongside Lorne Michaels and Elizabeth Banks. Based on the book Shrill: Notes from a Loud Woman by Lindy West (who also serves as an executive producer), the series has garnered praise for cleverly and empathetically combating fatphobia and body-shaming in both a very human and hilarious way.

Shrill follows Annie (Bryant), a young woman who is pursuing a career in journalism while also dealing with how her body type affects everyone’s perceptions of her, including her own. Encouraged by her best friend Fran (Lolly Adefope), Annie learns to assert her own self-worth and be comfortable in her own body. Over the course of its current two seasons, Shrill has explored the highs and lows of both Annie’s professional and personal life and has proved itself as one of Hulu’s funniest, most empowering, and most heart-warming recent offerings.

Filming for season 3 officially wrapped in December 2020, with schedule clashes and delays due to the coronavirus pandemic causing Bryant to be absent from most of the current season of SNL. Now, Hulu has announced that season 3 will be Shrill’s final season, confirming that the final eight episodes will land on the streaming service at some point this Spring. Read their tweet below:

Shrill is just one of the many TV shows that will be coming to an end this year, and though it might not be a huge drama like Better Call Saul or have a major following like Supergirl, it will still definitely be missed by its fans. Shrill offers a refreshing perspective on the power that society attributes to weight, and how that affects women especially. The way Annie refuses to be seen as less by anyone just because of her size is extremely empowering for any viewer who has ever struggled with their body image, and fans will be sad to lose such an innovative, fresh, and quotable take on women’s lives and experiences.

Then again, it’s likely that the cast and crew have known that season 3 will be the last for a while, therefore allowing the writers the time to wrap up Shrill in the most satisfying way possible. Whether this means fans get to see Annie’s journalist career take off above and beyond her work at The Weekly Thorn, see her find a better love interest than her deadbeat ex-boyfriend Ryan, or just go to more amazing pool parties with Fran, the last season of Shrill is sure to be its best yet. Hopefully, it will give Annie the happy ending she deserves.