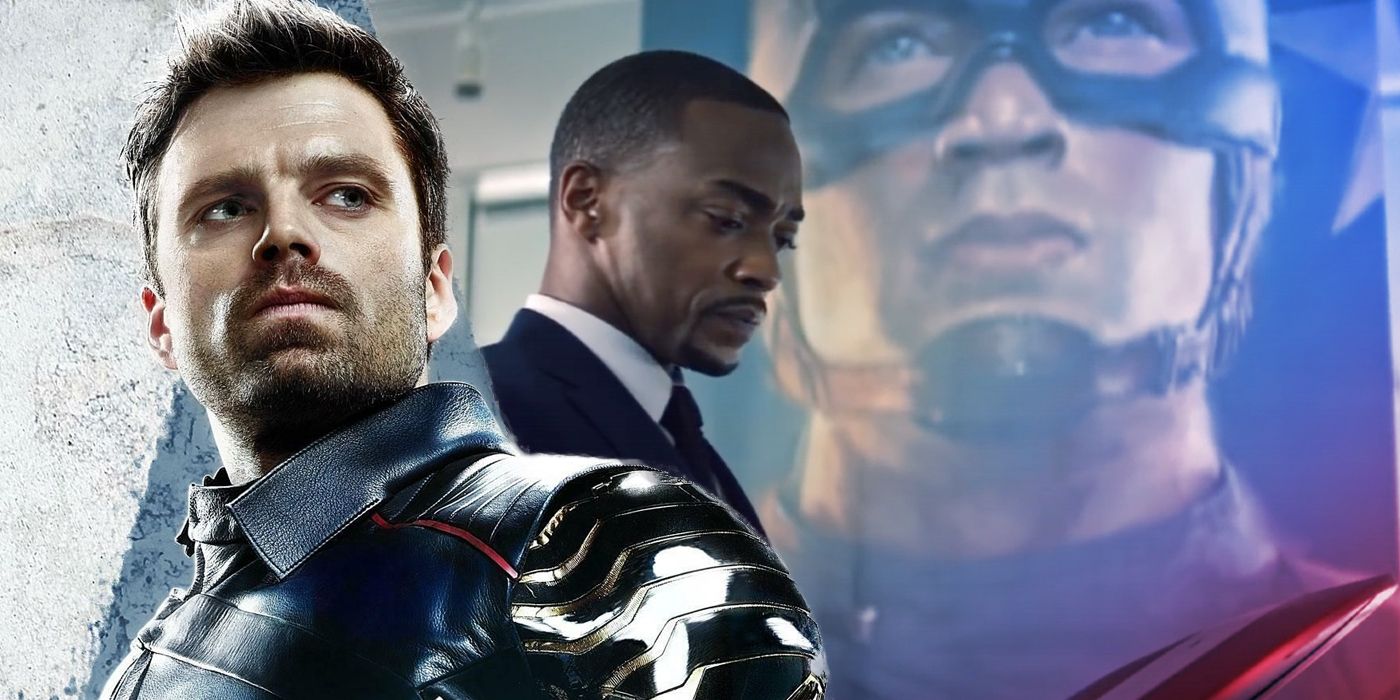 Brubaker and Epting debuted the current Bucky Barnes incarnation back in 2005 – Brubaker actually had a famous Marvel cameo in Captain America: The Winter Soldier as a nod to his involvement in the character’s creation. There have been many thanks and nods to the creators of iconic Marvel characters, but that can never equate to monetary compensation. Marvel and DC have famously (or infamously) addressed the complicated nature of comics ownership before. Many artists and writers work on ongoing series over the years and some are handsomely compensated for their integral contribution. Others speak out. Marvel famously had a protracted legal battle with the family of longtime Stan Lee collaborator, Jack Kirby.

As Brubaker himself acknowledged, work for hire is what it is. Marvel is now owned by Disney, and those familiar with the Mouse House’s long history of shaping and wrestling with copyright law will know that the issue is far larger than Brubaker’s individual claim. There’s something objectively unjust about the originators of these characters going uncompensated while their characters generate a dragon’s trove of wealth, but the system is such that each instance is decided case by case. Thus far, Brubaker has indicated no intention of suing. Enjoy The Falcon and The Winter Soldier for all the work that countless men and women have put into it, but leave Brubaker’s inbox alone for now.