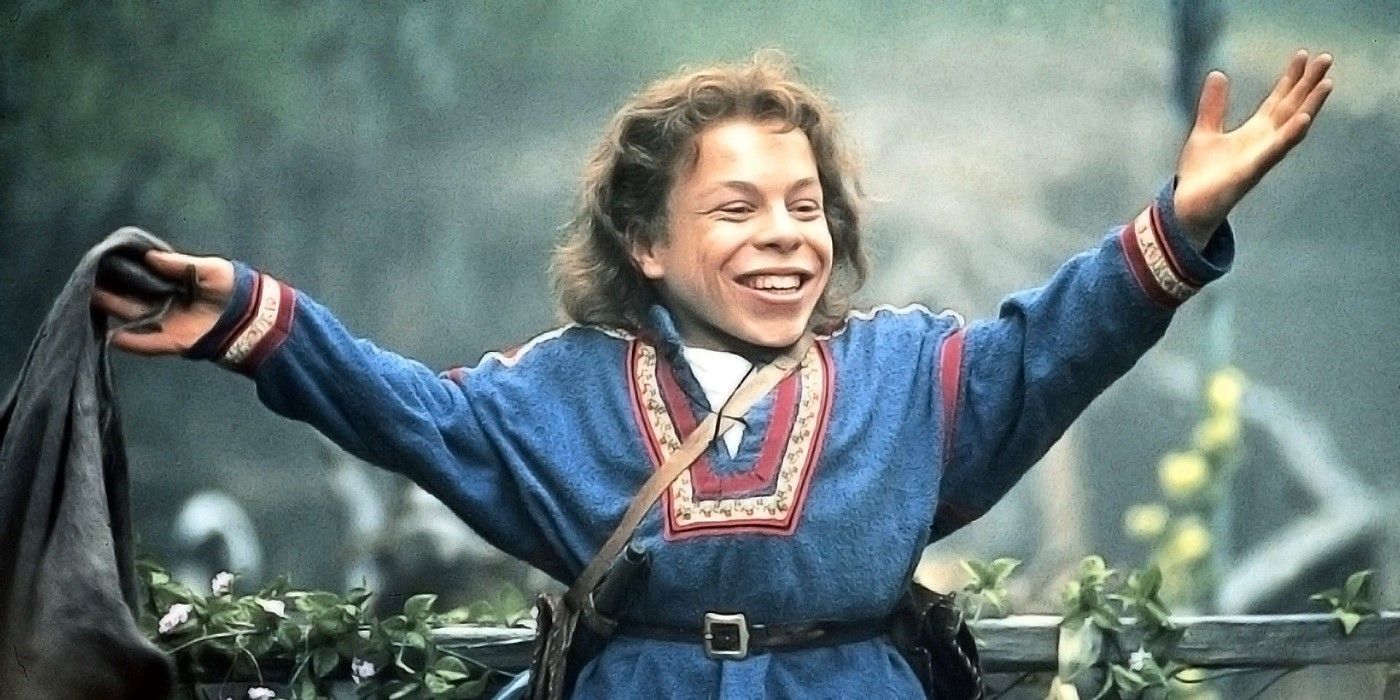 Discussions about a TV adaptation began in 2005 with both Lucas and Davis on board. Davis will reprise his role in the joint Lucasfilm and Disney+ project. The show takes place after Willow’s journey in the movie. Tony Revolori (Spider Man: Homecoming), Ellie Bamber, Erin Kellyman, and Cailee Spaeny have also been cast. Jonathan Kasdan and Wendy Mericle, also executive producers, will be the pilot’s showrunners. Filming will begin in Wales sometime in spring, and the show is set to premiere in 2022.

As Entwistle himself observed, Howard “painstakingly crafted” a magical realm in the dark fantasy epic that was heavy on special effects and fairytale creatures. In order to hold that world together, the movie had to take itself seriously. Entwistle’s best-known projects, by contrast, are steeped in self-awareness and irony. That irony later gives way to a deeper vulnerability in his characters, but the tone of shows like TEOTFW and I Am Not Okay With This is certainly different from Willow‘s sincerity. Entwistle was ultimately interpreting material originally written by Forsman, so the series’ irreverent style may not carry over to Willow, but the choice to hire him may hint at an interesting new take on the story.