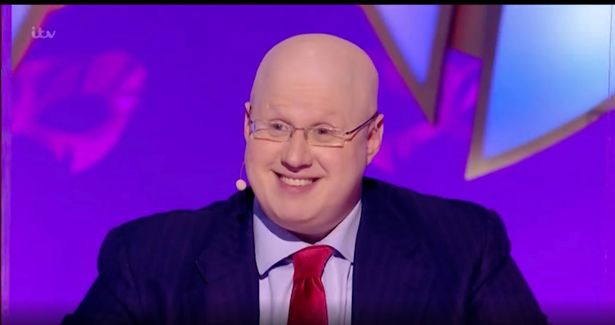 The Masked Singer confirmed one predicted celebrity was unlikely to be taking part after all.

Matt Lucas was tipped to be the mystery star performing as Dragon on the show, with him also initially thought to be Bush Baby.

But a preview clip for next week confirmed this can’t be the case, given he is a guest judge on the panel.

With Dragon still in the competition, and Bush Baby now out, it can’t be Matt behind the mask, viewers quickly realised.

Matt will be tasked with trying to work out Dragon’s identity, with Sue Perkins and Courtney Act among the stars tipped to be under the costume.

He will have to help them with the other four acts too, including Harlequin, Sausage, Badger and Robin.

Viewers think they’ve done an epic job at working out most of the identities, with Aston Merrygold, Gabrielle, Sheridan Smith, Stacey Solomon and Ne-yo amongst the predictions.

The Masked Singer UK airs Saturdays at 7pm on ITV.