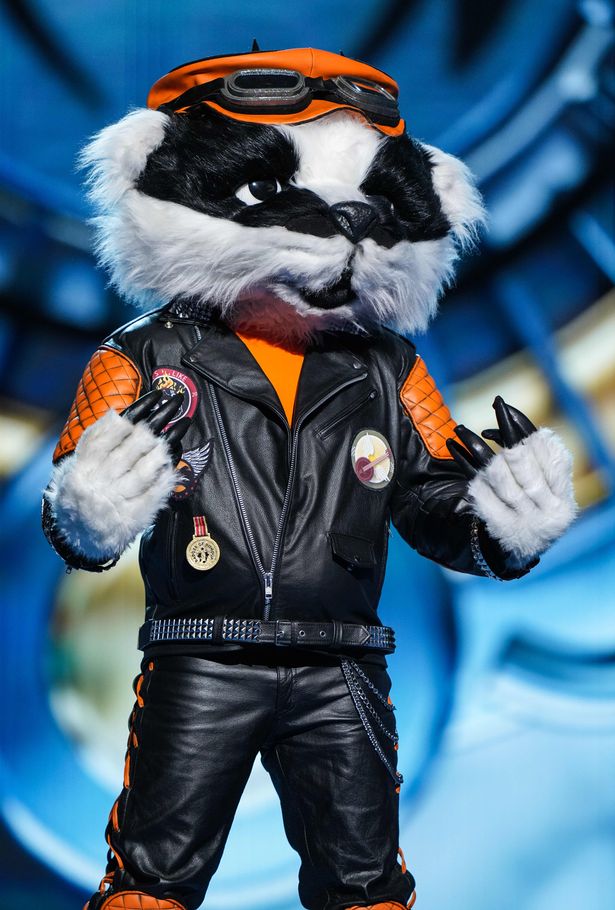 The Masked Singer viewers are yet to find out which celebrity is behind the Badger costume.

Tonight, the mystery contestant made it through to the next round of the show with an epic rendition of Miley Cyrus’ Wrecking Ball.

His secret co-stars, Lenny Henry and Morten Harket, were finally unveiled this evening as Viking and Blob.

There are lots of rumours going around about who Badger might be, with many speculating that he must be a singer because of his epic vocal skills.

A certain talented musician and Internet personality has also been rumoured as taking part in the show.

YouTuber and rapper KSI appeared alongside Richard Arnold to address rumours that he might be one of the mystery stars.

In the latest episode, viewers suggested that the mystery star is quite similar sounding to Ne-Yo.

Next week, Badger will go head to head again with the other remaining masked singers.

A further two celebrities will have their identities revealed.