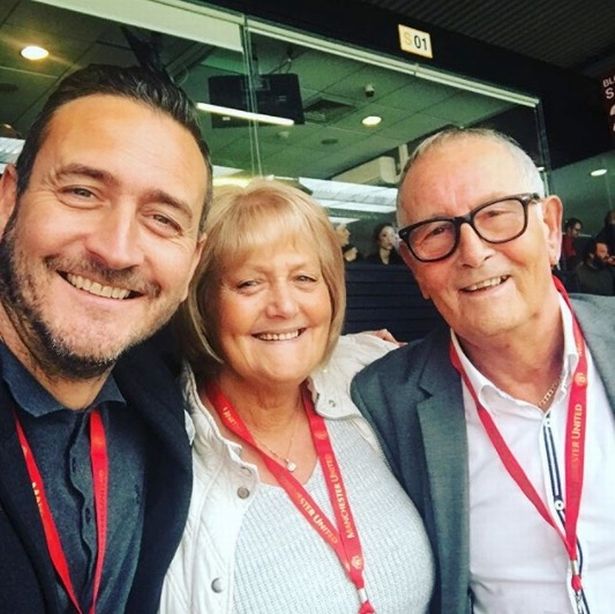 Will Mellor has opened up about his “tough year” following the death of his dad last year – but noticed the warning signs before he descended into a downward spiral.

The 44-year-old actor, who has joined Coronation Street as villainous drug lord Harvey, lost his sister Jo nine years ago and struggled to deal with her death.

Will began drinking too much and gambling in order to cheer himself up, but was left in a vicious cycle that he eventually managed to get out of. But after experiencing grief once again, he was able to spot the signs before it got too far.

Opening up ahead of his debut on the ITV soap, Will spoke of his excitement about appearing on Corrie.

He told the Mirror and other news outlets: “We’ve all had a really tough year, losing my father last year and this has been a real boost for us this year – a bit of fun and something for us to look forward to. Yeah, it’s very good – we’re all very happy.”

“So you might feel great on the night but the day after, you’re on the floor again and you feel worse than you did before. So having my family around me, my wife and my kids, helped pull me out. I had to stop feeling guilty – I felt guilty every day for something or another.

“I felt guilty that I couldn’t do anymore, for my family or my sister and you put things on yourself. And then you feel guilty you’ve been nasty with the kids the day before because I was in this position so I was in a vicious cycle. I just had to get out. And I did.

“And then when my dad passed I saw the signs and I didn’t go that deep. Obviously lockdown didn’t help because when you’ve not got to be up in the morning there’s no excuse to not have a few drinks.

“So I just had to – you have to have a word with yourself. I was sick of feeling c**p – I was feeling rubbish.

“But I’m alright – I’m not an alcoholic or anything but I was just doing things a bit too regularly, a bit too often and obviously it wasn’t making me feel any better.”