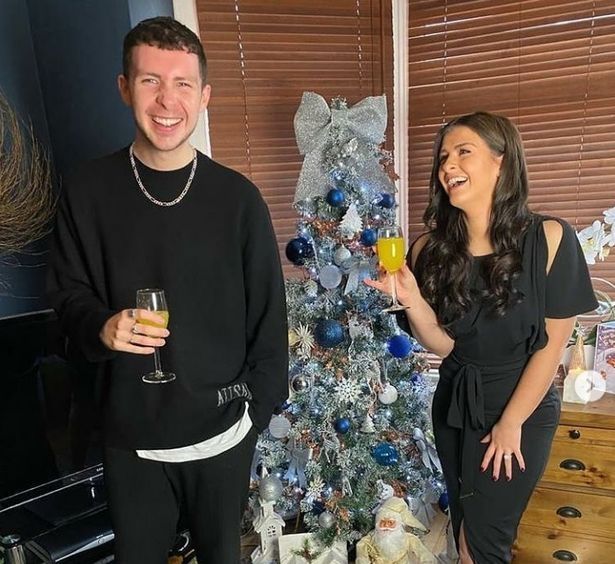 Jack James Ryan is the latest newcomer to Coronation Street and would seem that his character is causing quite a stir.

The Manchester born actor plays Jacob Hay, who is part of a gang which run drugs through food deliveries and has involved vulnerable Simon Barlow in his troublesome ways.

While he embraces his character, even if it means being called out in the street by fans of the ITV soap, Jack continues to follow in the footsteps of his famous sister.

His talented sibling is 29-year-old Rebecca Ryan, who made her name as a child playing Debbie Gallagher in Channel 4’s celebrated series, Shameless.

“I honestly don’t know how I’ve been able to keep quiet about this for the past few months.

“Being a proper born and bred Mancunian, I can’t quite articulate what it means to me to be a part of this show.

“I’ve grown up watching Corrie and always hoped that one day I’d be able to step on those cobbles myself.

“Can’t wait for you guys to meet ‘Jacob Hay’ and see what he gets up to in Weatherfield.”

Marking his first day on set on social media, he wrote: “Man is on the cobbles.

“This picture was taken on my first day of filming and as you can see I was completely shook to be there and I’m still pinching myself tbh.

“So excited to see what you guys think!!”

There was plenty of positive messages in reply and Jack took to social media share his gratitude, writing: “Thanks for all the Corrie love x”

He has found the one problem with playing a not so desirable character, is that he cannot escape him when walking in the street.

Jack said that he has already been heckled for leading Simon astray.

He wrote on Instagram: “It’s the second time this week I’ve been heckled in the streets; someone shouted: ‘LEAVE SIMON ALONE.”