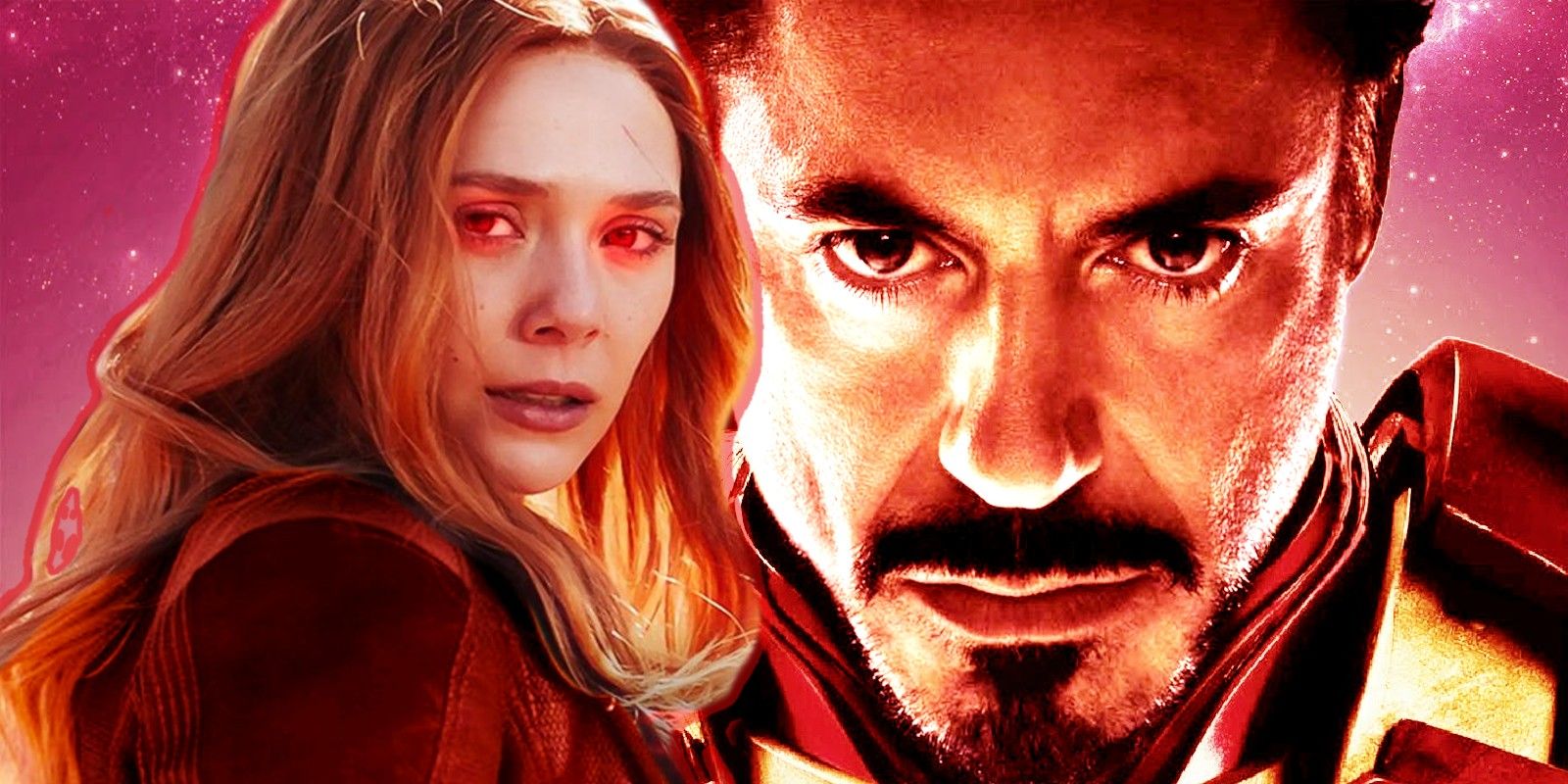 As a child, Wanda saw her parents killed by Stark weaponry and the focus of her vengeance was on him as a weapons seller not on those waging war in her country. Without Tony’s imprint on her life, she would never have put herself through the traumatic HYDRA experimentation, she would never have become an Avenger, seen her brother killed by Starks own creation, killed the innocents in Lagos or met and subsequently lost Vision. Almost all of her trauma roots back to Tony in some way and a nightmarish version of him appearing as a manifested villain as Wanda loses more control would be epic. And it would be entirely fitting.

The MCU has already dealt with the toxic legacy of Tony Stark thanks to Mysterio’s role in Spider-Man: Far From Home but his role in Wanda’s early life hasn’t really been openly addressed. When Ultron revealed the extent of his plan, Scarlet Witch and her brother simply turned on him after finding their conscience. Tony may have done so too, but that has never been shown as part of Wanda’s story. It just sort of happened off-screen. Seeing her dealing with the same suppressed emotions that are informing WandaVision’s strange commercials would make a lot of sense. And Robert Downey Jr’s return would absolutely fit the narrative that’s been built around how big WandaVision’s biggest hidden secret.