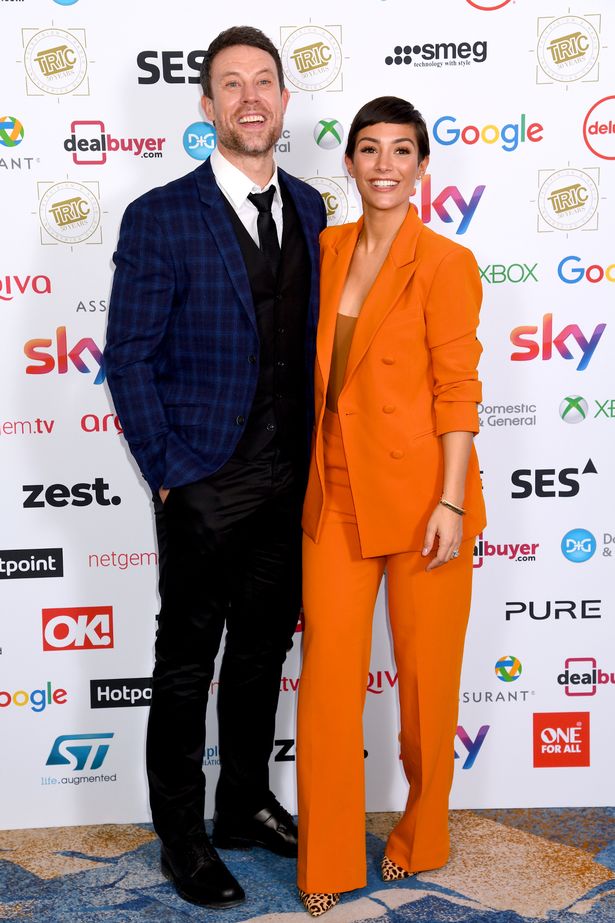 Frankie Bridge has shared her thoughts on the prospect of her youngest son repeating his reception year of school again.

The 32-year-old former Saturdays singer, who is mum to Parker, eight, and Carter, five, was speaking to the Loose Women panel today about the topic.

It came as the Loose Women discussed the future of education after a professor suggested that children affected by the lockdown should be allowed to repeat their school year.

Speaking to the ITV panel, Frankie revealed that Carter had already repeated his reception year once and doesn’t think it would ‘make sense’ to do it yet another time.

“I think it’s a really hard one isn’t it. Like you said, everyone is in a different situation,” Frankie said on today’s show.

Frankie also recently revealed to fans that she might ‘not be done’ with having kids.

“It’s a really big decision. 3 changes a lot of things. I’m not good at being pregnant either. SO that alone is a big decision for me. The boys are awesome.

However, the couple’s decision also might hinge on whether their two boys are behaving themselves at the time.

“So also depends what day you ask me. When they’re awesome or when they’re being a pain in the bum!”