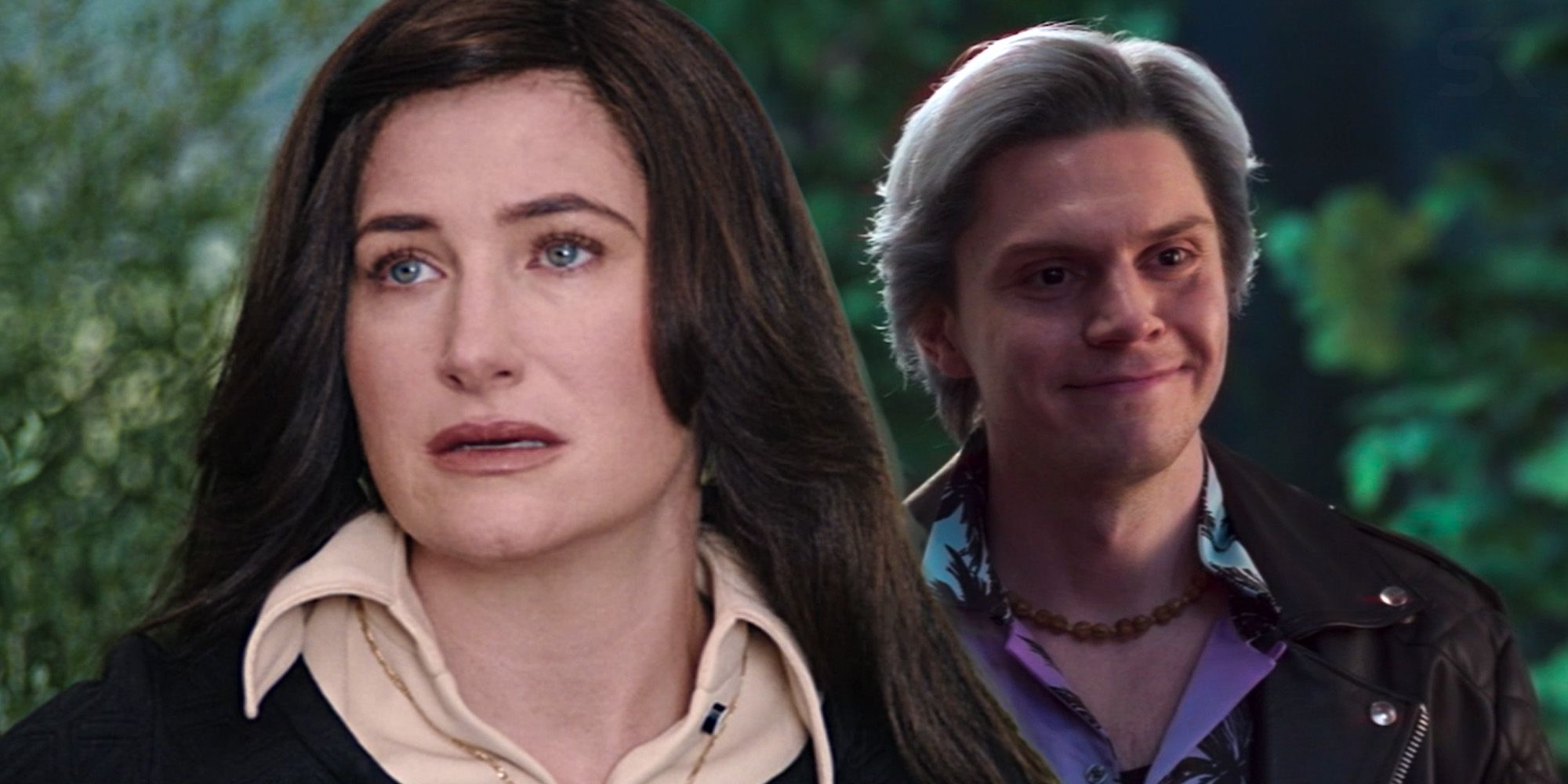 The person who brought Quicksilver to Westview may be Agnes, rather than Wanda. There have long been theories that there’s more than meets the eye with Wanda’s neighbor. One thing that makes Agnes stand out is that she kept Herb (David Payton) from telling an important secret to Vision. It does look like Agnes may have more awareness than the other characters in regards to what’s really happening in the town. Also, she’s one of the few Westview residents SWORD hasn’t identified yet, which may be because she’s someone they have no record of. As for who she might really be, there have been theories for quite a while now that Agnes is really Agatha Harkness, a Marvel Comics sorceress with strong ties to Scarlet Witch and the Fantastic Four. In the comics, she spent a lot of time in Avengers Mansion, where she taught Wanda how to better control her powers.

If Agnes is Agatha Harkness, she could have a secret purpose for being in Westview. Whatever that mission is, Quicksilver could have a role in fulfilling it. It could be discovered later on in the series that Agatha saw Scarlet Witch as a threat to reality and entered Westview with the intention of stopping her. Though Vision has expressed a capability to stand up to Wanda and resist her mental influence, Agatha could have theorized that he won’t be enough and took steps to bring in someone who can get through to Wanda. If she does indeed possess great magical powers (and the comic book version of Agatha Harkness certainly does), Agatha is one character who would have the means to bring Evan Peters’ Quicksilver into the MCU.

Due to Wanda’s deep connection to Pietro, Agatha Harkness may believe that he can shake or at least weaken the hold that she has on the people of this community. If this truly is her plan, Agnes may be the key to reverting Westview back to normal. Such a reveal could be of vast importance, because it may be what links Scarlet Witch’s WandaVision story to her highly anticipated role in Doctor Strange in the Multiverse of Madness. Meeting Agnes (and a person from the multiverse), and learning about magic could be what ultimately puts her in contact with the Sorcerer Supreme and sets up her next MCU storyline.