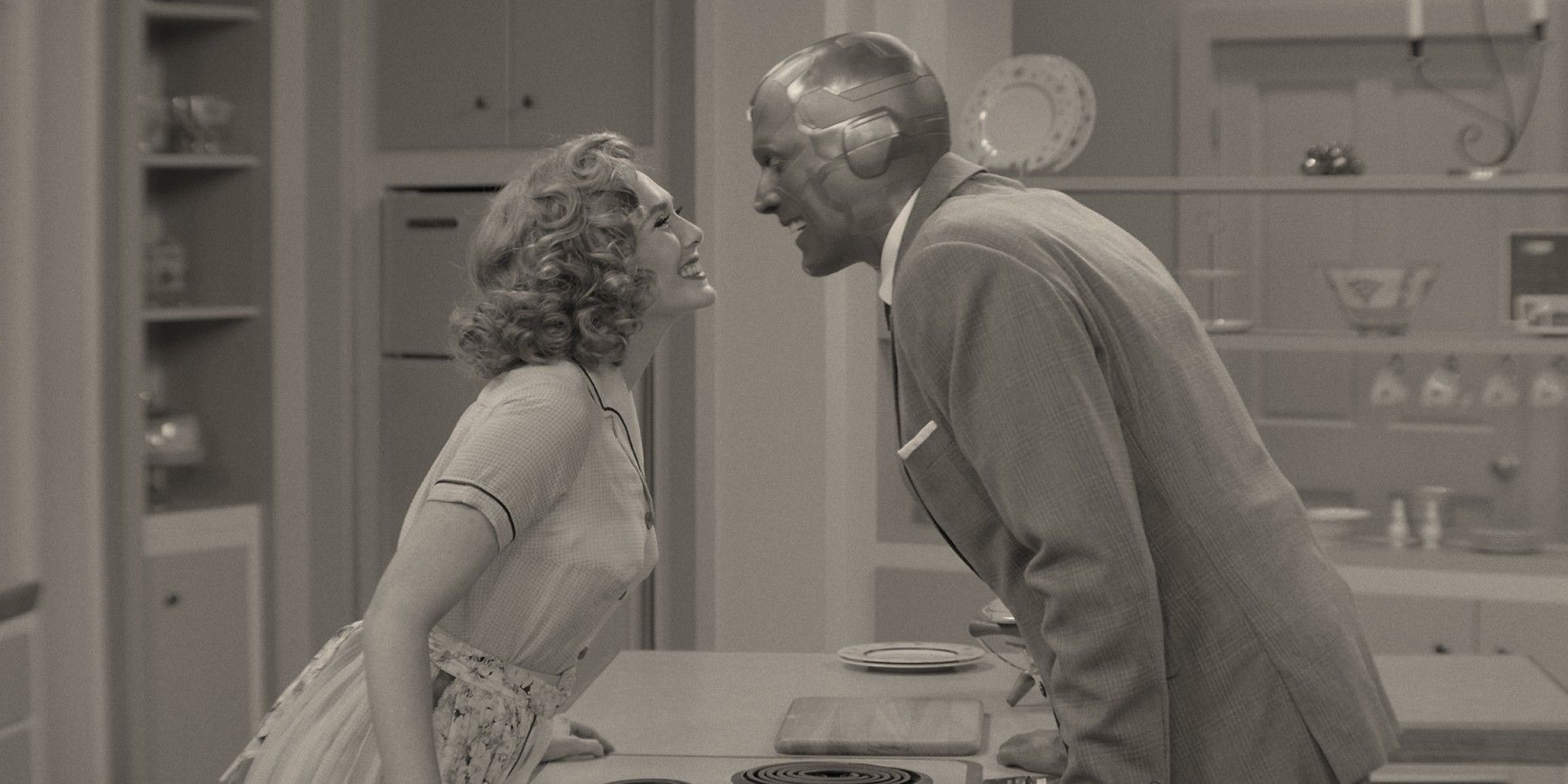 It’s worth noting that Bettany’s reasoning for WandaVision shooting in front of a live audience might reveal that early episodes of the show will have little to no action. Although Marvel could’ve shot action scenes for such episodes at a later date once the live audience was gone, it is implied that these episodes were completely done in just a few days. This could mean that fans shouldn’t expect to see too much superhero action in the earliest episodes of WandaVision. If so, that would line up with previous comments about WandaVision being half-sitcom, half-MCU spectacular. Now the difference just might be more substantial than many anticipated.

Even if early episodes of WandaVision are devoid of any action, these episodes can still be filled with plenty of excitement for viewers. The sitcom approach will surely bring some laughs, but there are some major questions about the state of both Scarlet Witch and Vision when the show begins. The trailer has already teased them struggling to recall what their real lives are like, so WandaVision can supplement action for story reveals early on. Learning more about Scarlet Witch’s past, why they are in this alternate reality, and how they got there will help reveal what happened to them after Avengers: Endgame and tee up the rest of WandaVision‘s story in the process.