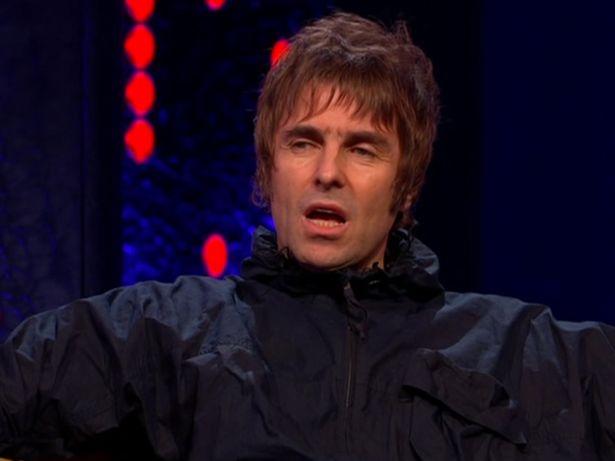 Liam Gallagher’s savage dig at Matt Lucas during The Jonathan Ross Show did not go unnoticed.

Matt went on to share that he once opened for them on tour, saying: “I went on tour with Blur after the release of The Great Escape.”

It was then when Liam’s snide remark sent shockwaves among the crowd, and left Jonathan awkward during the conversation.

A third wrote: “Omg I’m cringing.. so bad at the Matt/Liam awkwardness.”

While a fourth added: “This is amazing! Liam dragging Matt Lucas, I didn’t sit down and drink with Damon!”

*The Jonathan Ross Show airs Saturdays at 9.35pm on ITV.