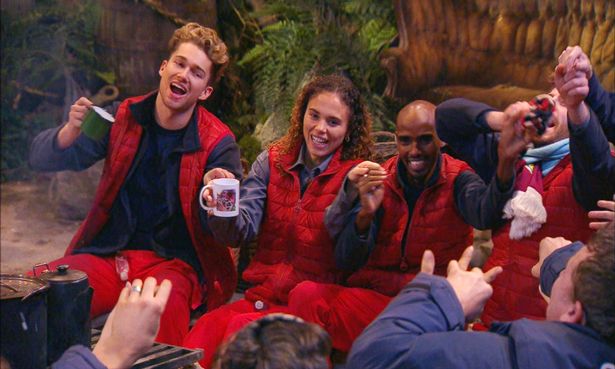 I’m A Celebrity… Get Me Out Of Here! has seen it’s audience viewing figures nosedive since the latest series launched two weeks ago – with over 6 million tuning off by the time of the first eviction.

The long-running reality celebrity popularity contest is now in it’s 20th season – launching the first ever series to film in the UK on November 15 from Gwrych Castle in Wales.

The show launched with a record breaking 14.3 million viewers tuning in to watch stars including Vernon Kay, Sir Mo Farah and Victoria Derbyshire enter the reportedly haunted castle – the highest viewing figures for a launch show in I’m A Celeb history.

But, the Mail on Sunday claims, ratings have dropped by 6.2 million to 8.1 million viewers less than two weeks later when Paralympian Hollie Arnold became the first to be eliminated from the 2020 series on Friday night.

The current series is being filmed in Wales after the coronavirus pandemic made filming in the traditional Australian jungle an impossibility.

There has been some controversy around the latest series – with wildlife experts complaining to police that the show could end up releasing non native insects into the Welsh countryside by accident.

I’m A Celebrity… Get Me Out Of Here! continues tonight on ITV at 9pm.