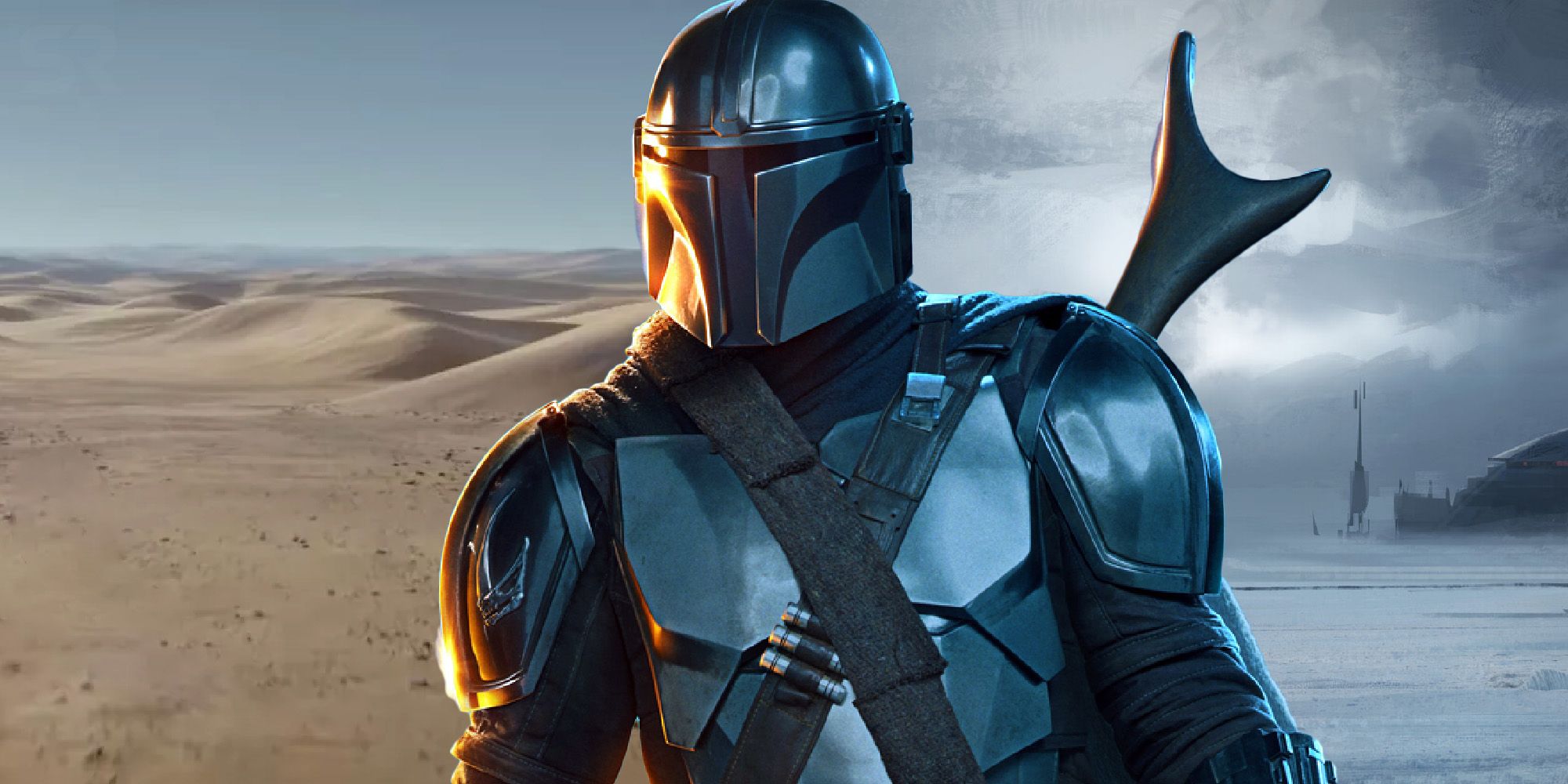 Given that he is covered in steel plates, the hot days and cold nights should make short work of Din Djarin without something built into his armor to solve the issue. The show never explicitly explains how Djarin is able to overcome the elements but there are things Djarin could be using to give himself an edge against nature. A scientifically advanced thermal suit could fit snugly under all of that cloth, leather, and steel visible as the make-up of his armor. Better yet, the bounty hunter’s Beskar outfit could retain some of the properties of the early generation Mandalorian crusaders.

While content derived from Star Wars Legends is not canon within the Star Wars universe, it does provide a useful guideline for understanding how some of the gaps within Star Wars lore can possibly be addressed. In short, if the ancient Mandalorians under Mandalore the Ultimate could find ways to insulate their suits well enough to survive the extreme temperature of space, then Din Djarin could surely devise a way to adapt his suit to protect him from the elements. After all, he does have thousands of years worth of technological advancements on his side and his entire modus operandi requires him to navigate all manner of environments. Being prepared for all of them is the basis for success on his missions and Legends offering an answer in the form of the thousands of years of technological advancement prior to events of The Mandalorian suggests Mando could be drawing from the same warfaring cultural secrets.