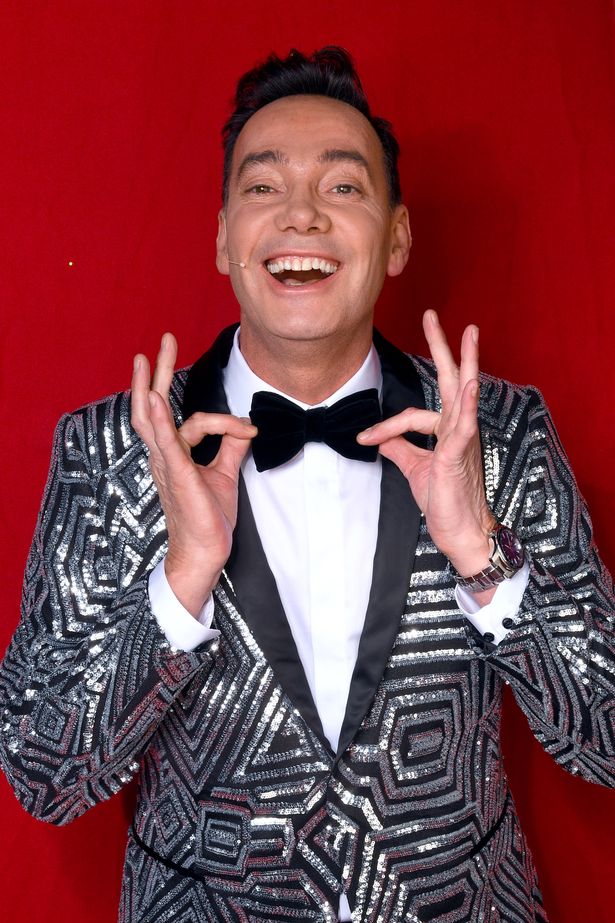 Pro dancer Anton, who was eliminated in the first week with celeb partner Jacqui Smith, stepped in for Motsi Mabuse after she was forced to self-isolate.

Chatting on Lorraine this morning, Craig laughed that Anton won’t want to give up his responsibilities after proving a hit with viewers.

Many have even been crowing for him to become the permanent fourth judge for the rest of the series in the absence of Bruno Tonioli.

“He was like a three-year-old coming in, sitting in his podium,” Craig remarked, “He was loving himself sick.

“It’s not as it used to be but it’s bringing entertainment to the nation and at the moment that’s so important.”

And Craig revealed which contestant he’s backing after being taken by surprise during his performances.

“To be honest, I’m secretly loving Bill Bailey,” he disclosed, “I adore him.

“He just shocks me, every time I see him dance I am amazed and delighted. I never thought for one moment he’d be able to do it – he doesn’t look the type or has the type of character. I love him. I would love to see him in the final.”

*Strictly Come Dancing airs on Saturday at 7:15pm on BBC One.