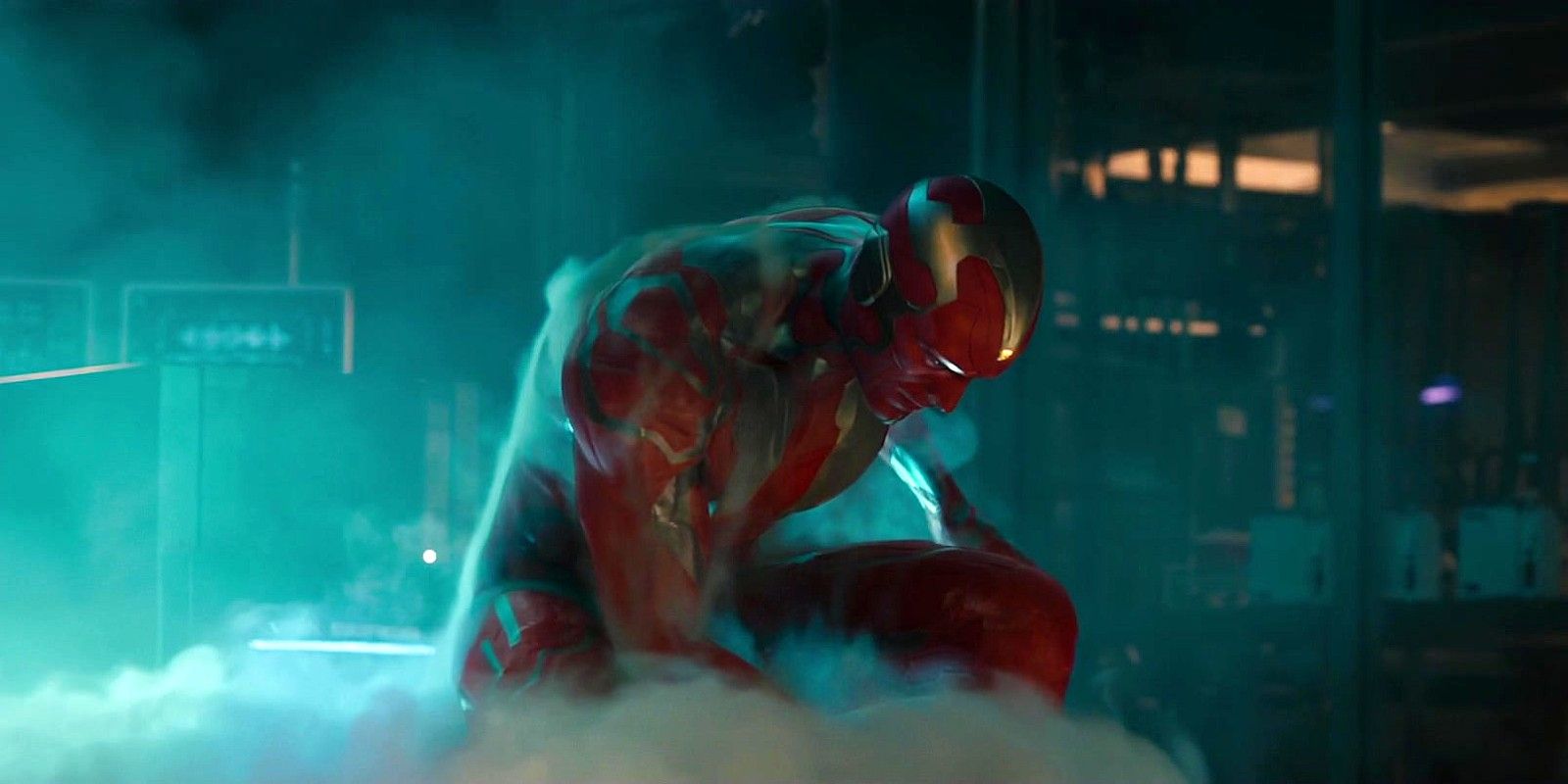 Bettany’s and Olsen’s entrances into the MCU were both described as unusual. Bettany, of course, transitioned roles and characters from being the voice actor of an AI to an on-screen actor of an Avenger. Olsen described her transition as a linear upgrade of her previously similar roles playing emotionally struggling young women: “I was getting typecast as emotionally struggling young women in small genre films. They were like, let’s put her in a bigger genre film and make her the mentally unhealthy struggling hero.“

Bettany and Olsen’s extensive experiences in the MCU seem to have adequately prepared them for their own show. Their insights into their characters’ experiences as misfits is proof that they are dedicated to properly transitioning Vision and Wanda into WandaVision without losing any developments that have been made in their previous MCU appearances. Both actors seem dedicated to portraying their characters on the small screen with as much dedication and love as they did in the films. As for Bettany’s love for problem-solving as JARVIS, if the trailers are any indication, it’s only a matter of time before Vision is portrayed as an expert problem solver as well.