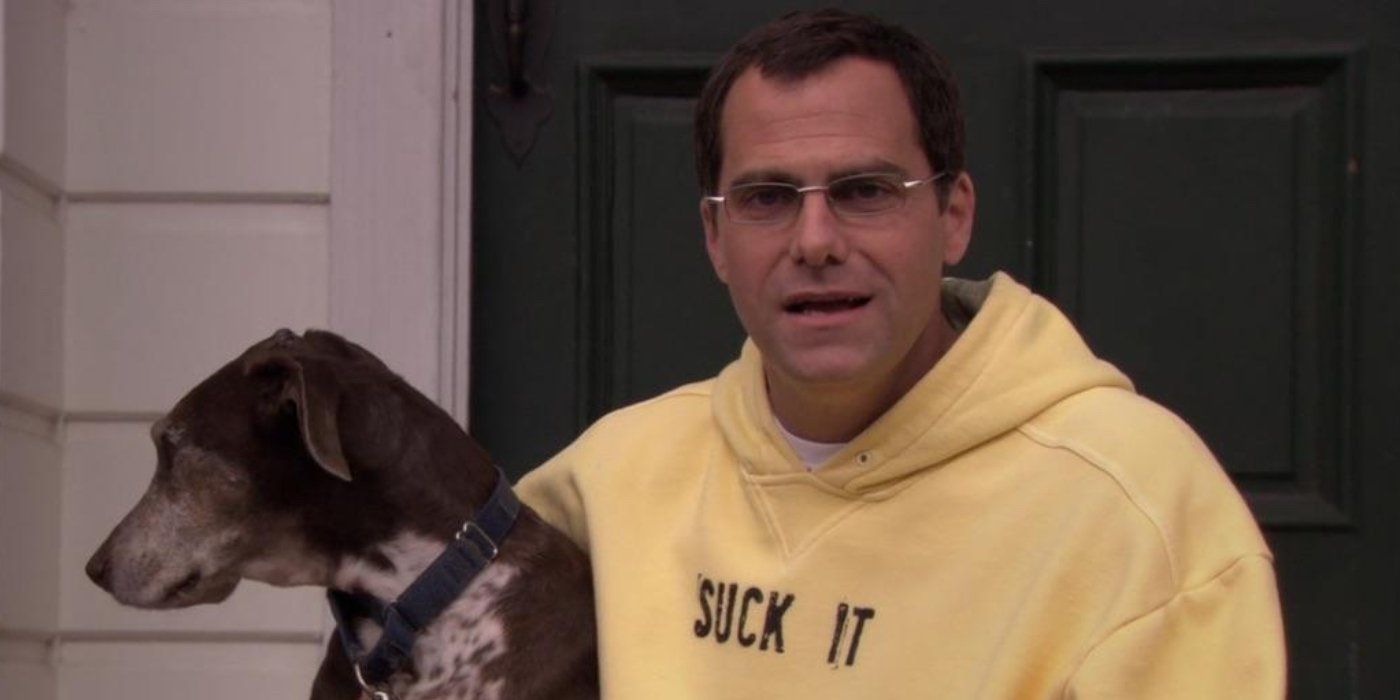 Hearing some theories as to what two of the series’ beloved characters would be up to is exciting news for fans, especially as many have been clamoring for a reboot of the series. With many other shows reuniting for Zoom-based table readings of old episodes and the special released by Office creator Greg Daniels’ next show, Parks and Recreation, rumors that something new from the Scranton office could be a possibility have been flying. Daniels has said it’s unlikely, but not impossible.

The Office is considered to be one of the greatest sitcoms of its time – and for good reason. It provided fans with countless laughs, heartwarming moments, and loveably unhinged characters throughout its nine seasons. Whether or not there will be some new episodes in the future (or more character updates given by the cast themselves) the show will continue to be a comedy staple for years to come.