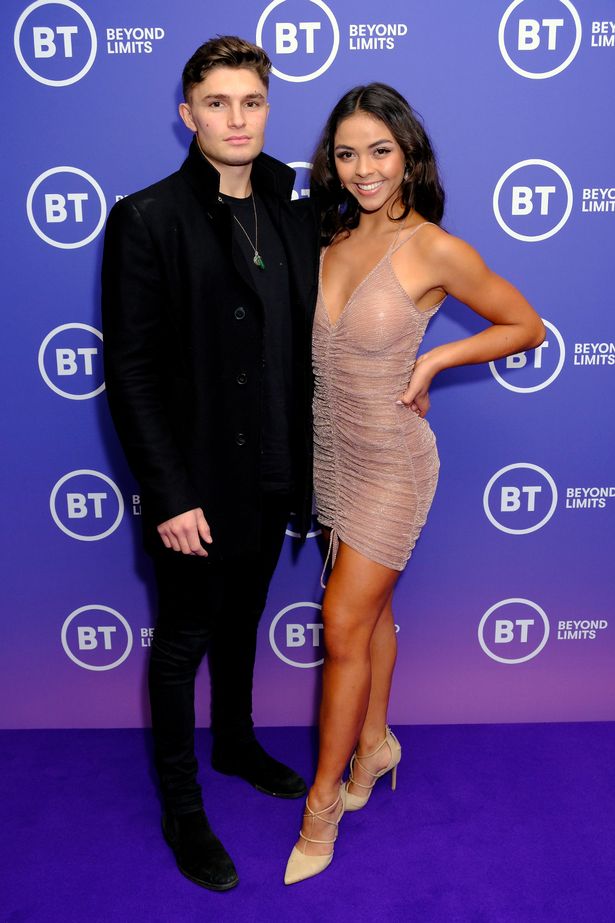 Vanessa Bauer has admitted she gets why the girlfriends of male contestants on Dancing On Ice are often uncomfortable with her.

Three of her male celebrity skating partners have suffered heartbreaking splits after getting their skates on with her.

And she believes her sexy routines are part of the reason why their partners worry so much.

Vanessa knows they can enrage the girlfriends watching at home but she says it’s all just a part of the show.

The 24-year-old had been accused of being at the centre of a so-called ‘secret love triangle’ with current partner Joe-Warren Plant, the Emmerdale actor who has just split from Nicole Hadlow.

She added: “I never want to know the ins and outs of my partners’ romantic relationships. It’s their business. When my partners have split from their girlfriends I doubt it’s got anything to do with me.”

Phillip Schofield and Holly Willoughby host the show, which returns to screens tonight.

Jayne Torvill, Christopher Dean, Ashley Banjo and John Barrowman are back on the judging panel.