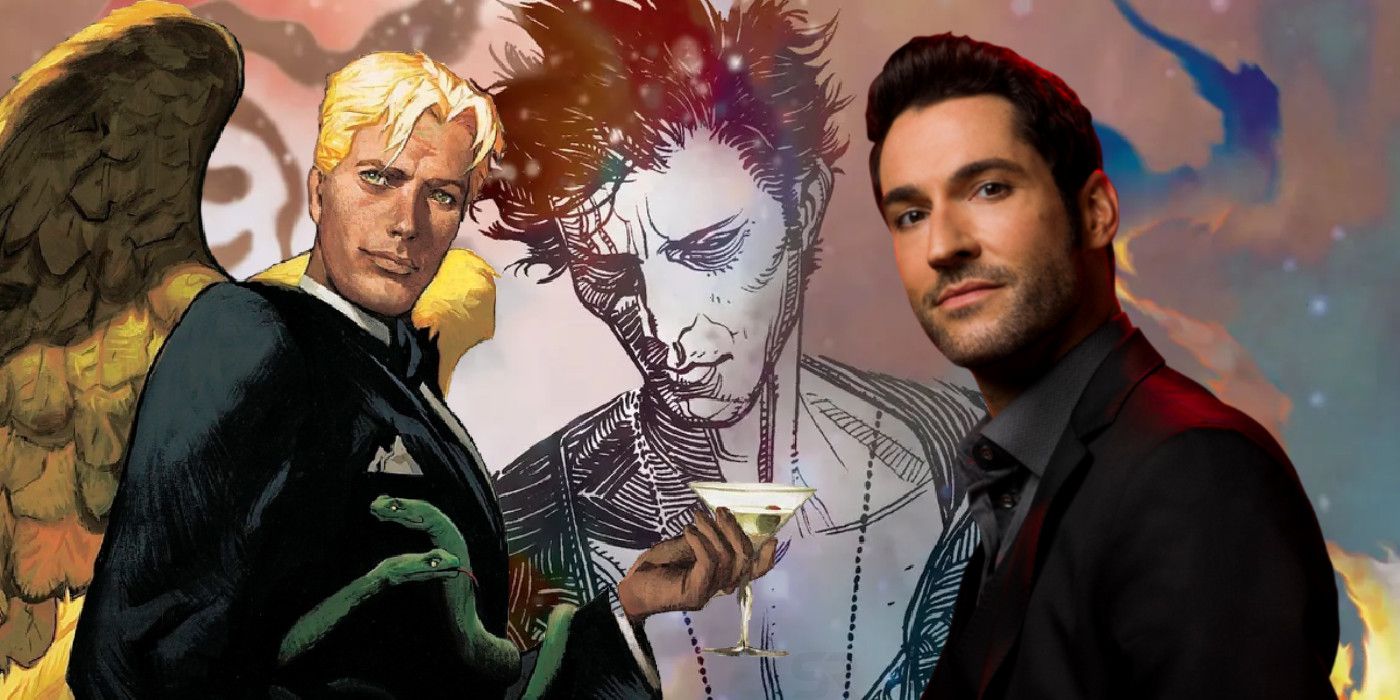 Lucifer adapted the core premise, which saw Lucifer move to Los Angeles and open a bar. However, from the outset, it followed a procedural form. Across the seasons, it has opened itself to more serialized elements and supernatural conflicts. These have included clashing with such biblical figures as Cain and even the villainous archangel Micheal in Lucifer season 5. With the ending of the recent episode, even God himself had shown up. Regardless, the procedural element has remained. And, even though Lucifer has embraced a wider, overarching mythology, it’s one entirely devised by the showrunners. Similarly, Ellis has made the role completely his own. As such, Gaiman is almost certainly right about the difficulties of making the two universes mesh.

Ellis himself is unlikely to be disappointed. The popular actor recently got to reprise the role during the Arrowverse’s Crisis on Infinite Earths crossover. When Ellis agreed to do so, it was with the insistence that it not retcon or in any way contradict the events of Lucifer. As a result, it was conveyed to be an earlier incarnation of The Devil, from before he’d met Chloe Decker. Though the actor is open to such reprisals and crossovers, Ellis’s main focus has remained his own show. Given that, he’d no doubt agree with Gaiman.

On the other hand, there’s equally no denying that, for all Ellis’s charm in the role, Christie is much closer in appearance to the comic book version. Plus, she is popular in her own right, following noteworthy turns in such as Game of Thrones and more. Christie would also be able to lend the same kind of androgyny to the role that Tilda Swinton popularly did with the Angel Gabriel in 2005’s Constantine movie. Many will likely remain disappointed at the missed crossover potential. Still, between Lucifer and The Sandman, there will at least be two uniquely interesting devils to enjoy in the coming months.