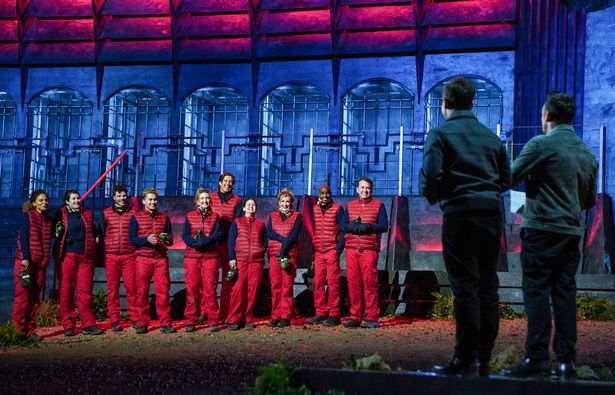 I’m A Celebrity… Get me Out Of Here! is back for another year, but this series looks very different.

2020 marks the first year that the popular ITV show is being held outside of its usual setting in the Australian jungle.

Instead, it’s set in the ‘haunted’ Gwrych Castle in North Wales, where contestants have been forced to contend with harrowing wind and rain, rather than the sticky heat and creepy critters.

After being put through their paces in the abseiling challenge, the celebrities made their way into the camp that they’d call home for potentially the next three weeks.

However, the location isn’t the only change in this series as there’s no live show on Saturday nights at all.

ITV promised that Saturday nights will consist of weekly round-up episodes “showcasing the very best of the camp action from that week”, instead of all-new content.

But it won’t just be the highlights from the week’s antics, as these episodes will include “unseen footage” as well.

This format runs similar to that of Love Island, where contestants are able to spend their Saturdays frolicking at the beach.

The show will return to screens as usual on Sunday nights, where viewers will be able to catch up on everything the campmates got up to on their night off.