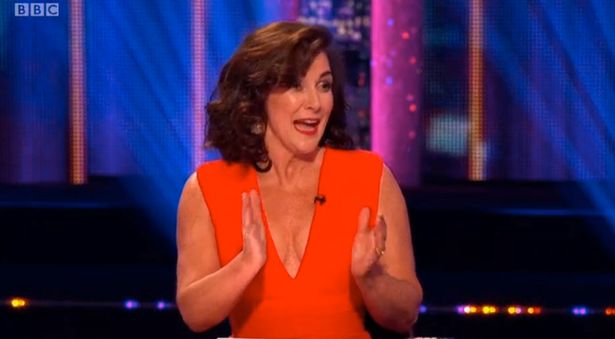 Shirley told Maisie: “Well what a way to come back from the dreaded dance off to come out and put on a performance like this this week.

“I love the way you used feminine sensing zones that was beautiful, you’re an accomplished dancer, absolutely no fear.”

“I thought that was absolutely brilliant,” said Anton.

“You were so loose and fluid, and this is exactly what I was after.

“You are so brilliant but i feel like we are only scratching the surface, I feel like you have so much more to give.

“Come out here and dance like you do at rehearsals.”

Craig remarked: “I think you are just incredible,” though he mentioned a clumsy landing after Gorka lifted Maisie.

But he made a point of blaming Gorka, telling him he “overthrew” Maisie.