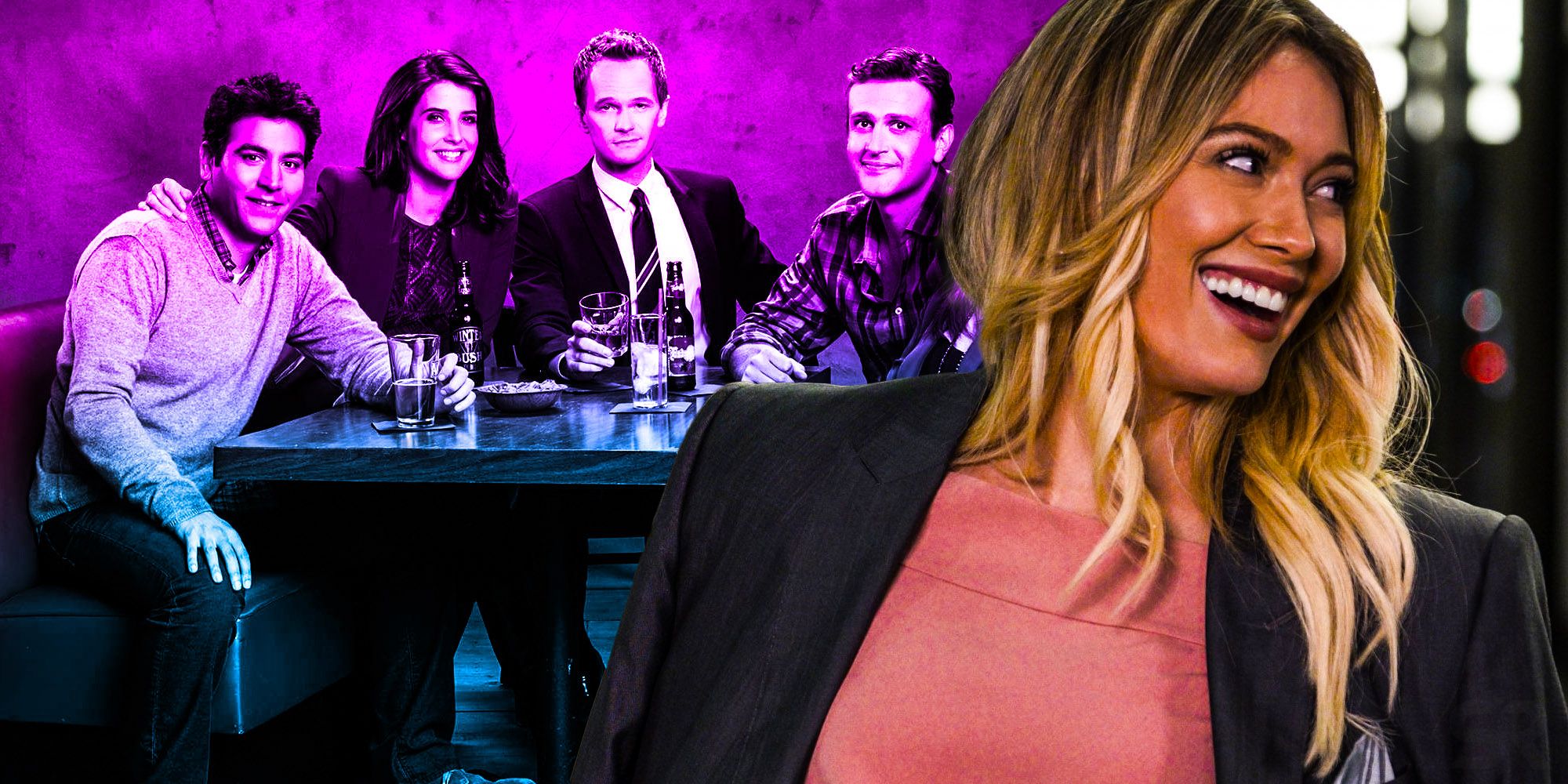 As of now, How I Met Your Father will presumably center on a group of brand new characters. TV spinoffs often bring along original series characters to branch off on their own, but that isn’t the case with the Hulu series. There’s no indication How I Met Your Father will tie into Bays and Thomas’ CBS sitcom in any fashion other than the similarities in the title and method of storytelling. That’s not to say a crossover or special cameo won’t be explored down the line, but it seems Aptaker and Berger want their project to stand on its own going out of the gate.

Bypassing the traditional spinoff and reboot formats might be the best option for How I Met Your Father. Since so much time has passed since the first show ended, the opportunity to revisit the characters has come and gone. How I Met Your Mother‘s divisive series finale may have also deterred any plans to return to the initial batch of characters. In a way, the Hulu series could act as more of a conscious effort to move on from the controversial ending. It won’t be a do-over per se, but it could a way to win back over the viewers who were let down in 2014 with a fresh new story.