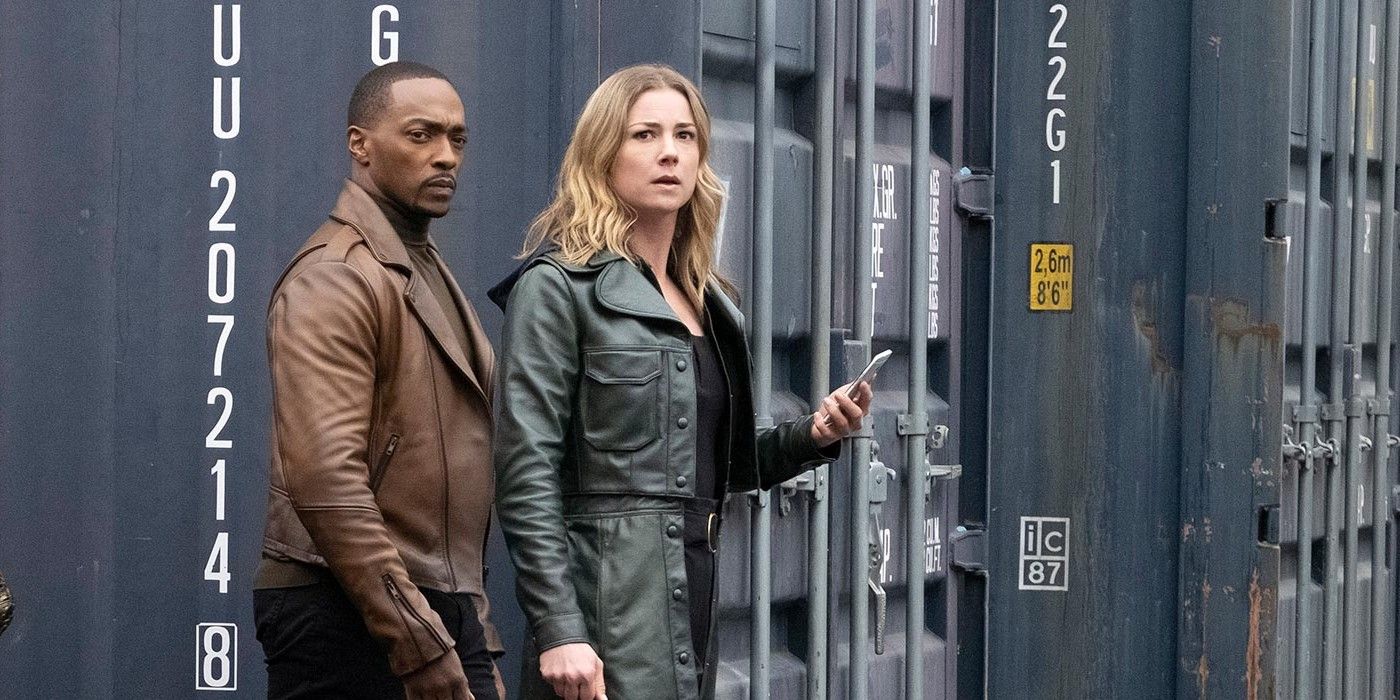 With one episode remaining in the series, fans anxiously wait to see how—or, if—the identity of the Power Broker is revealed. It is easy to exclude Sharon from being the invisible villain because of her previous heroics in Captain America: The Winter Soldier and Captain America: Civil War, such as sacrificing everything she had to help Steve Rogers (Chris Evans) escape with Bucky. However, a lot has happened since she was declared an enemy of the state and fled to Madripoor, where she remained until her reappearance in Falcon & Winter Soldier. A combination of Carter’s physical proximity to Dr. Nagel on Madripoor, the vast amount of technology that she somehow has access to, and her shady new life as a stolen art dealer and makes Sharon seem suspicious.

The Falcon & Winter Soldier has a lot of loose ends to tie up in the season finale. In addition to the Power Broker identity reveal, fans also anxiously wait to see if there will be an epic showdown between Sam and Bucky and the Flag-Smashers in New York City, and how John Walker will return to the narrative. However, as VanCamp says, fans will just have to wait until then to find out.