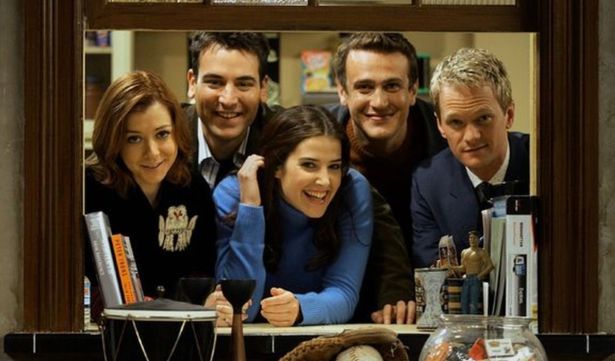 The long-awaited spin-off for How I Met Your Mother is finally on the way.

After several attempts to get the series off the ground, it has been confirmed that the comedy sitcom is in the early stages of production, and will air on Hulu, an online streaming service.

Hilary Duff has been cast as the lead in How I met Your Father taking the place of actress and filmmaker Greta Gerwig, who was initially announced to be playing Sally when the sequel was first proposed in 2014.

Hilary, who plays the part of Sophie, tells the story of how she met Ted’s father.

But diehard fans of the show are divided over the announcement as the possibility that it will never live up to the original looms.

As with the launch of any spin-off to a much-loved show with a loyal fan base, viewers have rushed to Twitter to comment on it.

Whilst some people were thrilled by the news, others weren’t convinced by the concept.

“Not sure how to feel about it,” said another.

And a fourth put: “Isn’t it funny that I just started to watch HIMYM yesterday (and very much enjoying it) then this happen! Bless the upcoming spin-off!”

What do you think of the spin-off? Let us know in the comments.