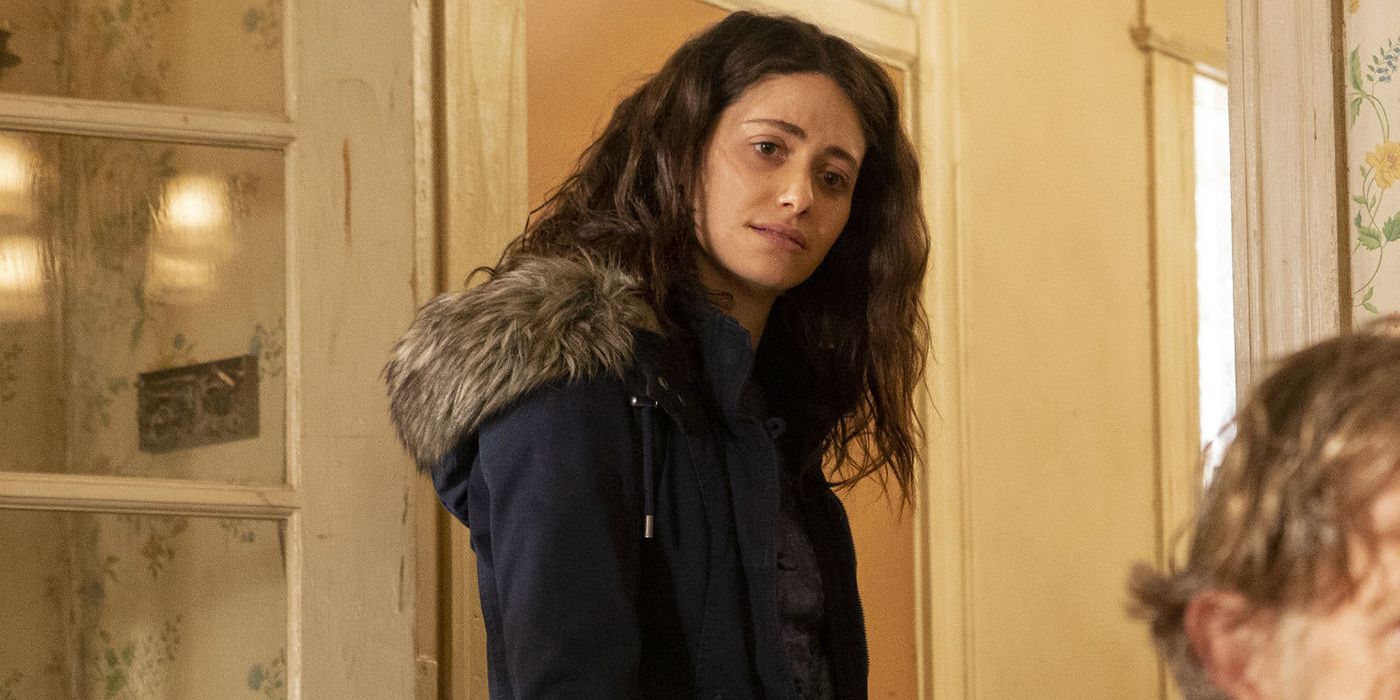 Although Rossum was unable to return, the rest of the cast issued a farewell to their beleaguered, complicated characters. As has been par for the course with the Gallaghers in the finale, a happy ending remained more or less elusive. At the same time, hope was a recurring theme for Fiona’s brothers and young sister, with most of them looking outward to the future with a familiar resilience.

Unfortunately, Rossum could not come back for a final homecoming. Still, it remains comforting to know that her character originally left to live a newly independent, well-rounded life. Throughout Shameless, Fiona often had to confront her demons, forcing her to regrow and assess her development over and over again. Hopefully, her character has found some form of peace out there in the world. As fans would agree, she certainly deserves it.