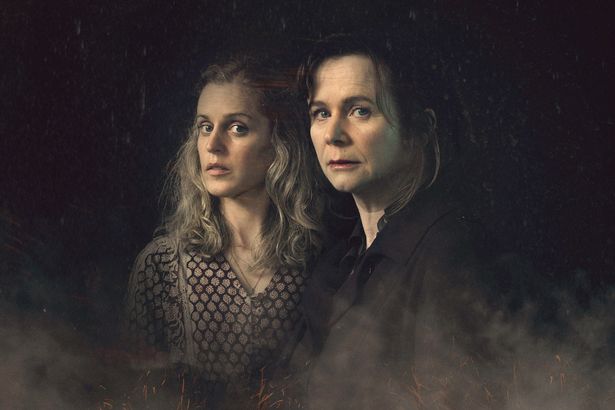 Viewers tuning into new ITV drama Too Close on Monday evening were left unimpressed as the first episode came to a close.

The three-part series stars Emily Watson as Dr. Emma Robertson, a forensic psychiatrist who is assigned to work with Connie Mortensen (Denise Gough) – a woman accused of a heinous crime but who claims she cannot remember a thing.

During the first episode of the thriller, the plot hinted at Dr Robertson losing a child, and Connie getting romantically involved with her female neighbour.

But despite the plot twists and intriguing flashbacks, the first instalment wasn’t exactly enough to leave viewers hooked.

“Emma tries to understand Connie and her complicated relationship with her beautiful best friend, Ness Jones, which seems to have made her snap. But as Emma tries to uncover the truth and learn what triggered Connie’s despicable behaviour, it seems that her attempts to see justice done may destroy her instead.”

*Too Close continues on Tuesday at 9pm on ITV1.