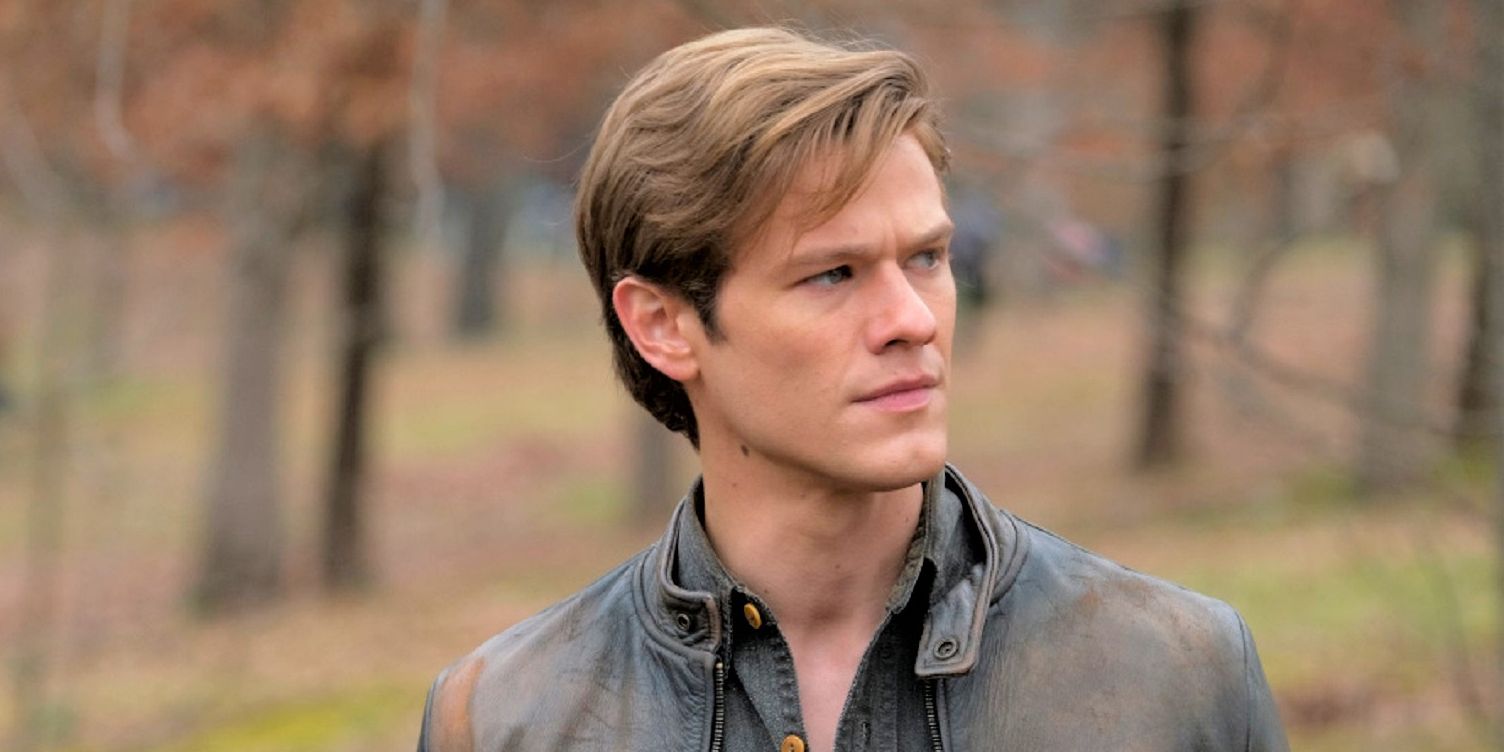 Though a season 6 renewal for MacGyver seems unlikely at this time, stranger things have certainly happened. At one time, a cancellation was the guaranteed end of a show, but that’s not the case anymore. With more streamers and cable networks than ever before, cancelled series have more of a chance to be picked up elsewhere. That’s happened with several shows in the last few years, including Brooklyn Nine-Nine and One Day at a Time.

In this case, MacGyver fans are targeting CBS specifically to renew the series, which seems like a smart play. Networks are sometimes moved by passionate viewers, such as NBC with its beloved spy dramedy Chuck, which was helped by a fan mounted campaign to buy subs from the show’s sponsor Subway. It’s also worth noting those signing the petition are primarily focused on a season 6 renewal rather than MacGyver coming back indefinitely. With the series finale only a couple of weeks away, it’s understandable fans are concerned it won’t be a satisfying conclusion for the show. Though not likely, it’s certainly possible CBS will take this under consideration and rethink MacGyver‘s cancellation.