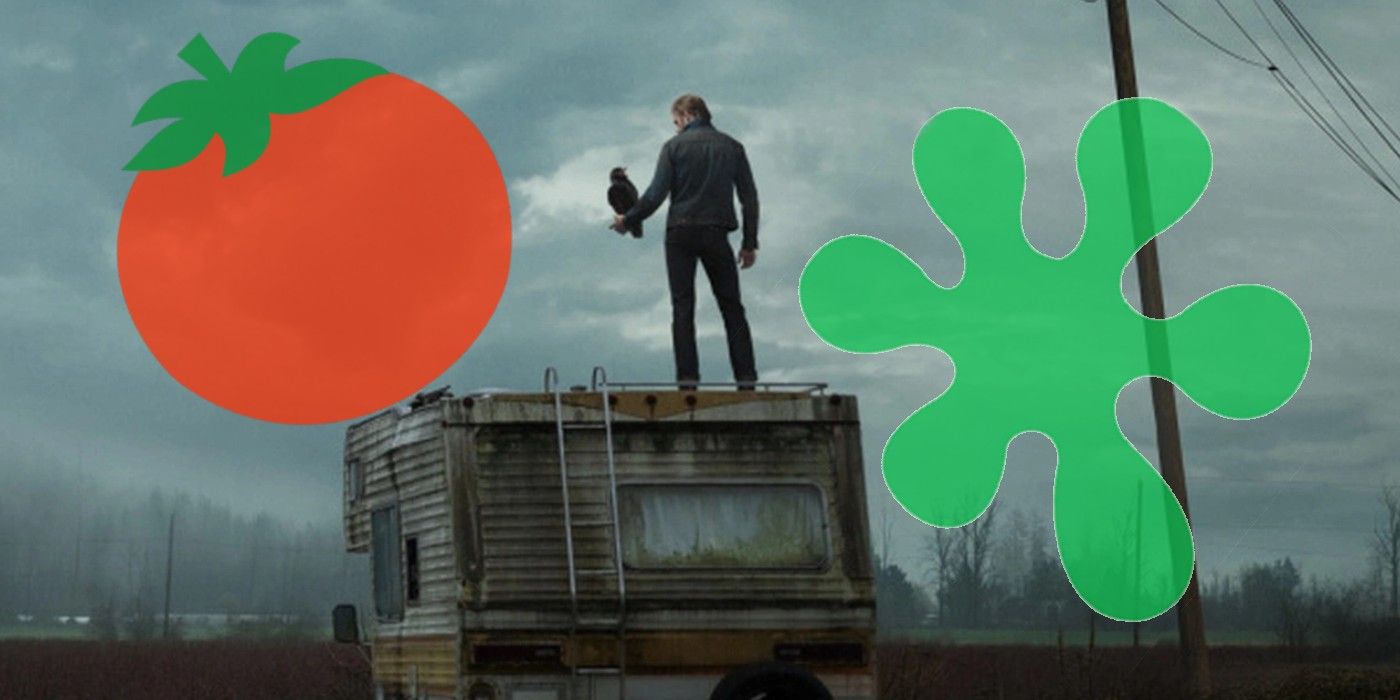 “Even with a new ending penned by King himself coming up, the CBS All Access take feels like it’s stuck in time; half a cheesy made-for-broadcast event series, half a gritty, all-too-dark dive into the bottom barrels of prestige TV. Maybe it’s time to set this story down.”

“The in media res opening is rarely a convincing disguise, though the motivations behind it are understandable. But The Stand director Josh Boone and showrunner Benjamin Cavell, who wrote the premiere together, have inexplicably done the opposite, downplaying an exciting beginning to instead land in the more workmanlike middle.”

“Instead, showrunner Benjamin Cavell have applied a strangely sanitized sheen to the central threat of elemental evil, resulting in a miniseries that feels simultaneously over-detailed and underdeveloped. That conflicted quality makes the danger faced by the community serving as humanity’s last stand curiously subdued, and “The Stand” struggles to distinguish itself outside of its exceptional casting choices.”

The reviews for The Stand tend to go from extremely mixed to outright negative. There are some instances of praise for the series, especially considering its ability to adapt such a lengthy novel in only nine episodes. Had the showrunners gone in a different route, it’s likely that fans would’ve been more pleased. It seems like a fairly general consensus that the location and beginning in the middle of the novel have been unnecessary and highly unfavored elements in the series. Regardless, viewers can still enjoy The Stand for what it is: a Stephen King story that has undergone several modifications and adaptations that will likely continue to for as long as the author remains relevant, which is likely forever.