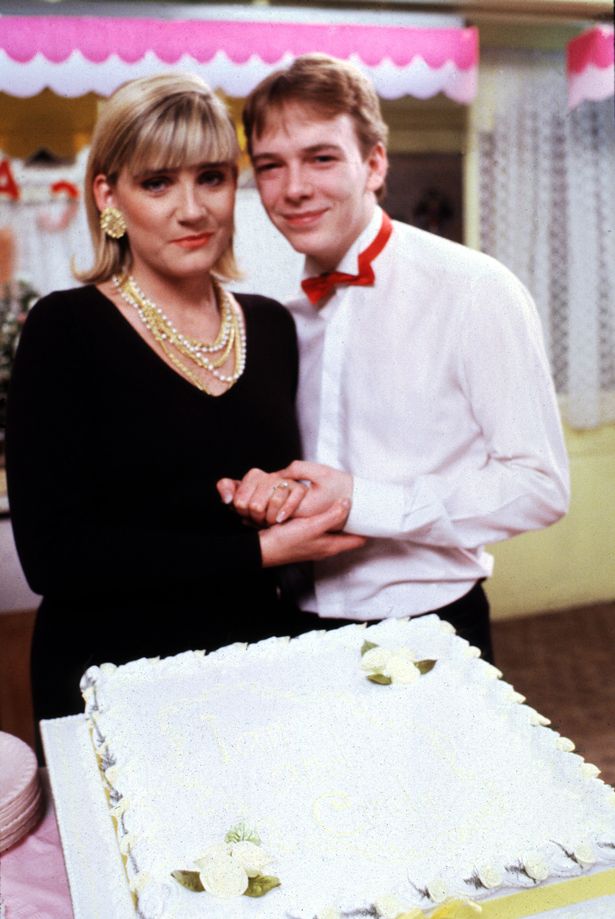 Ian Beale just can’t get it right with the ladies.

Walford’s esteemed businessman has been through the wringer during a series of failed relationships.

Despite owning the chip shop, a restaurant, a fruit and veg stall and now even The Queen Vic, Ian had been unable to hold down a partner.

The wannabe lothario is the most-married character in the history of EastEnders – having been married a staggering six times to five different women.

Adam Woodyatt’s character finally looked to have found the one in Sharon, although we then discovered she only married Ian so she could kill him.

Here is a look back at Ian’s disastrous relationship history.

On Christmas Day it was revealed to viewers that Sharon was responsible for the attack on Ian after discovering that he played a part in Denny’s death by locking him in a room in the sinking boat.

Sharon got ex Phil Mitchell to batter Ian and wanted him to finish the job, but when he refused she decided to get her own hands dirty.

She fed Ian a Christmas pudding covered in brandy, cream, oh and some crushed up drugs to poison him.

Ian somehow managed to survive once again, but with Sharon set on revenge it seems like he doesn’t have long to live.

*EastEnders airs tonight on BBC One at 8.05pm