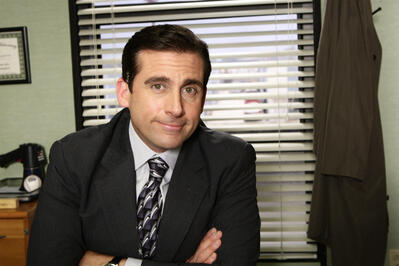 Watching about five hours of The Office on Netflix used to be a daily routine, but now that it’s been removed from Netflix (it’s now on NBC Universal’s streaming service, Peacock), we need to find something new to fill that hole. Thankfully, there are plenty of other shows that are similar to The Office out there.

It’s OK to watch something other than Kevin spilling a big bowl of chili for the 136th time, which is why we’ve compiled this list of shows that will help you wean yourself off The Office by expanding your TV watching beyond Scranton. Some share the mockumentary format, some are great workplace comedies, and some feature the creative minds behind The Office. And because you’ve already scoured the internet for more shows like The Office, we’ve left the obvious picks off this list — there’s no Parks and Recreation, 30 Rock, Arrested Development, or The Office (U.K.) to be found here; they’re great and you’ve watched them already — and searched deeper for other shows you maybe haven’t seen.