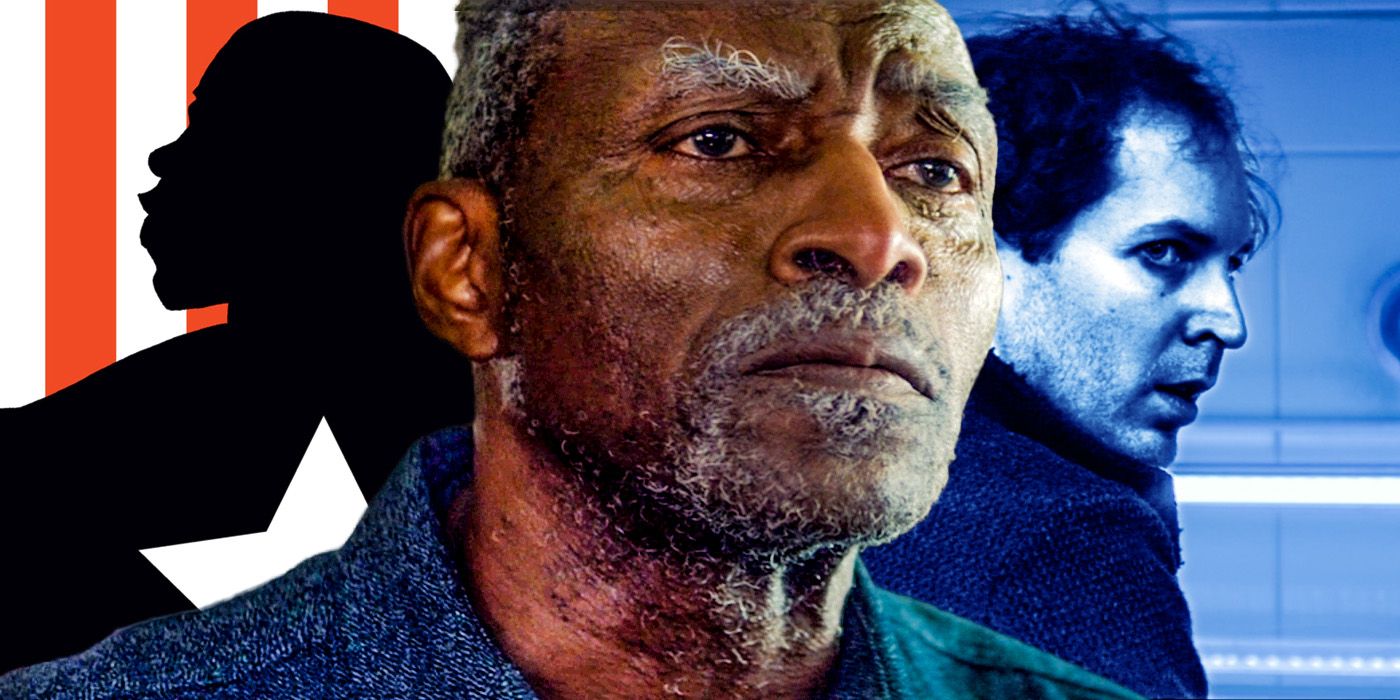 Sam and Bucky are able to recruit Zemo to their side for one simple reason: he hates super soldiers. Captain America: Civil War set up the idea that Zemo wanted to take control of HYDRA’s five frozen Winter Soldiers, but instead he killed them – mockingly asking Steve and Bucky, “Did you really think I wanted more of you?” Zemo’s family was killed during the Avengers’ battle with Ultron in Sokovia, and it’s because of this that he opposes any attempts to create more people with superhuman abilities.

When Sharon Carter arrives in Dr. Nagel’s laboratory with a warning that bounty hunters are closing in on them, Zemo takes the opportunity to shoot Nagel dead, and a subsequent explosion destroys the laboratory. In killing the only scientist with the knowledge of how to create super soldiers, Zemo ensured that Nagel wouldn’t be able to make any more of the serum. And when the unlikely trio eventually catch up to Karli and the Flag-Smashers, Zemo will almost certainly try to thwart Sam and Bucky’s efforts to bring them in alive.