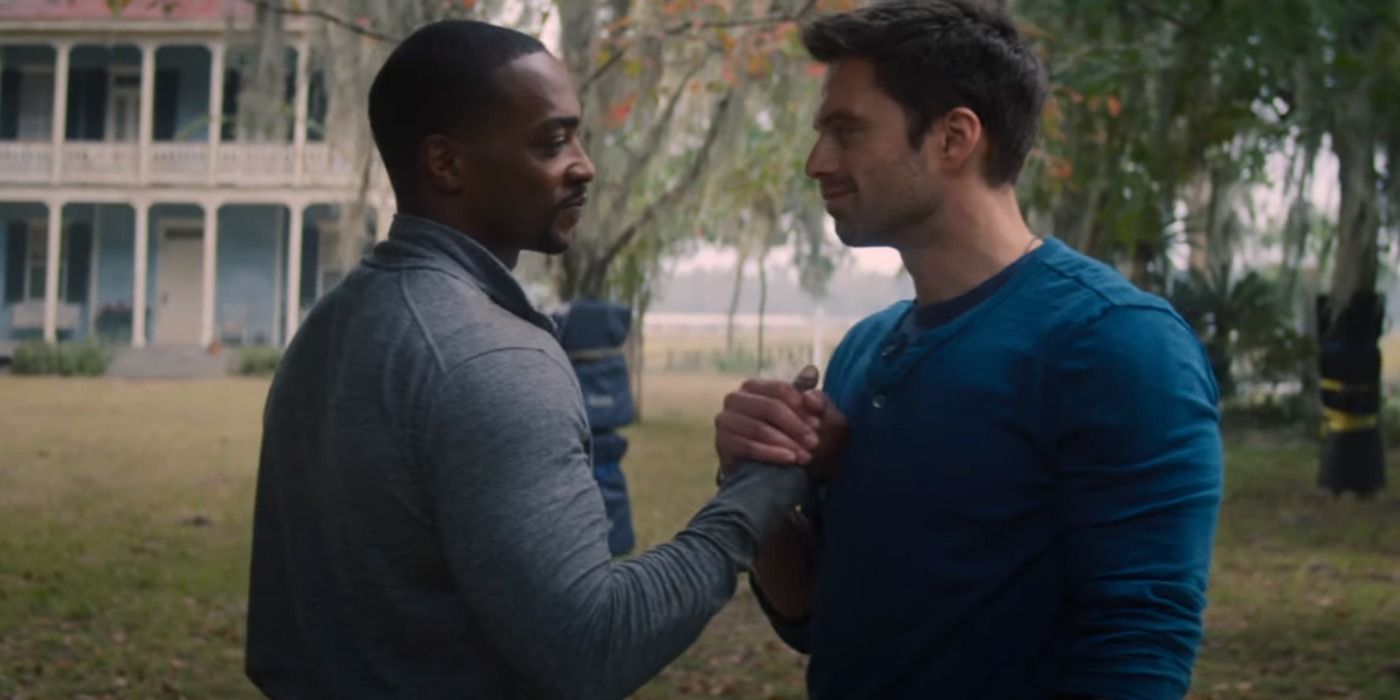 The Falcon and The Winter Soldier is a show that sees its titular characters picking up the proverbial pieces after the events of Avengers: Endgame. The original Captain America has relinquished his shield, Falcon’s trying to reconnect with his family, and the Winter Soldier is dealing with the psychological ramifications of his years being an assassin under Hydra’s control. Meanwhile, a new force emerges from the shadows to create a new world that’s at odds with the ones the Avengers fought for, and it’s up to Falcon and the Winter Soldier to save the day. Old faces—like Helmut Zemo—return and new ones surface, and fans can catch each new development when Disney+ premieres a new episode each week.