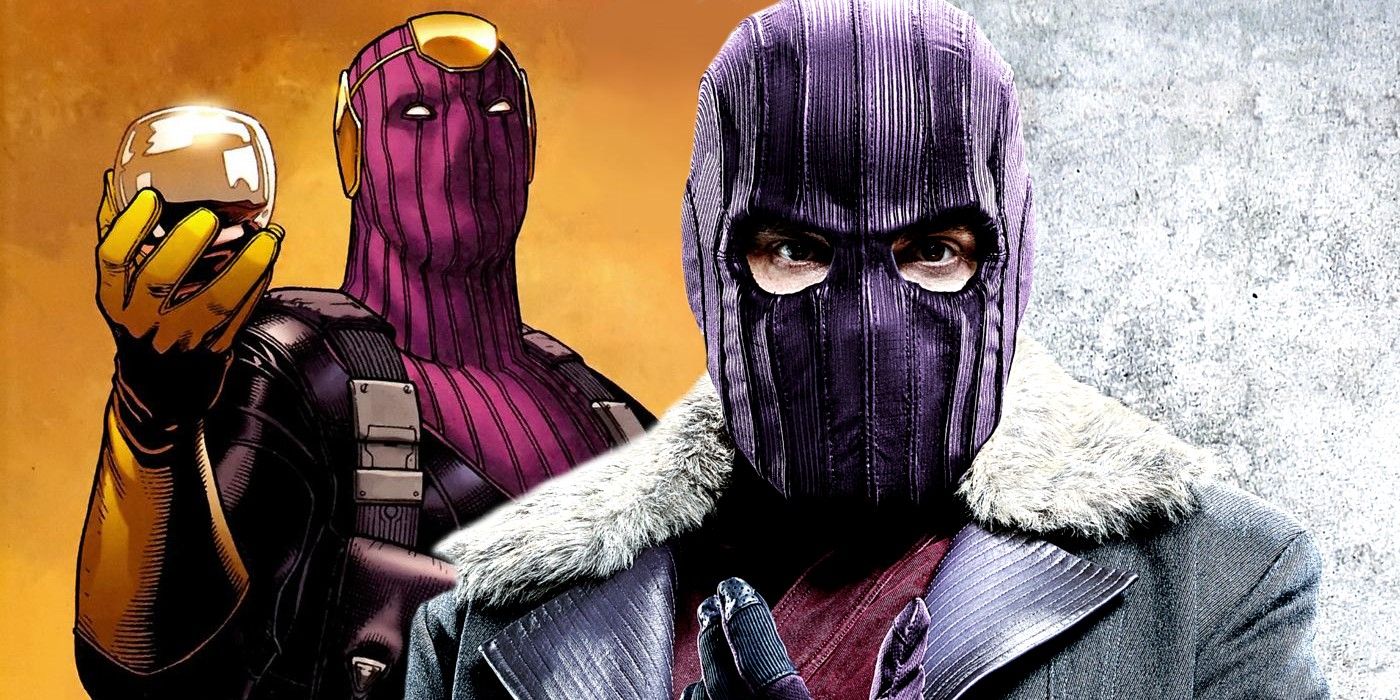 In the comics, Heinrich is the original Baron Zemo. The brilliant German scientist became a recurring villain for Captain America during World War II. His purple mask became permanently glued to Zemo’s face after some of his experimental Adhesive X covered his head while the mask was on. After Heinrich died trying to defeat Captain America, Helmut Zemo began wearing a mask to follow in his father’s footsteps and serve as a reminder of what the previous Baron Zemo accomplished.

The MCU could make a few changes to this origin to connect Zemo’s mask to his father. With the mask just laying in one of the Zemo family’s many vehicles, it could’ve been left there by Heinrich prior to his death at the Battle of Sokovia. Even though Heinrich Zemo never fought Captain America as far as audiences know in the MCU, the mask being tied to him could explain why Zemo wears it now. It can serve as another reminder of the people he lost due to superheroes and fuel his desire to rid the world of them. As long as Zemo’s purple mask continues to be seen, there’s a chance The Falcon and The Winter Soldier will directly spell out any history it has in the Zemo family.