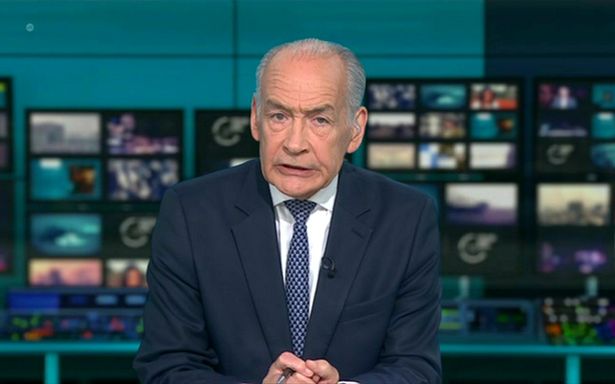 Alastair Stewart has joined new channel GB News over a year after he was forced out of his role at ITV for quoting Shakespeare at a black Twitter user.

Stewart, 68, voluntarily stepped down from ITV News in January 2020, saying that he made a “misjudgment which I regret”.

ITV viewer Martin Shapland, 34, complained to bosses about his tweet which referenced a Shakespeare passage that contained the phrase “angry ape”, but any racial element was always denied.

At the time Andrew Neil, who is now chairman of GB News, publicly backed the broadcaster and said” ITN suits had forced him out”.

GB News is due to launch this year on Freeview, Sky, YouView, Freesat and Virgin Media.

The channel will not provide rolling news, but instead will be a mix of news, opinion, and debate.