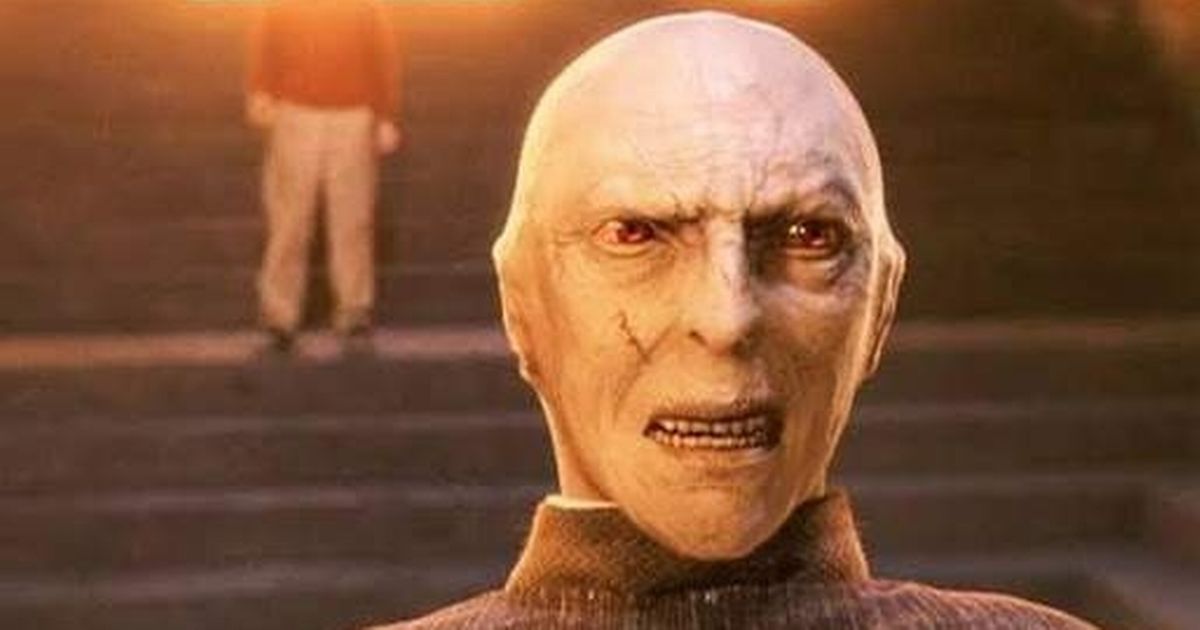 The Harry Potter cast was perfectly chosen and it’s hard to imagine many of the characters being played by anyone else.

Alan Rickman was so perfect as Severus Snape that most of the adult characters were aged up so he could be in the films, while Emma Watson is almost identical to Hermione Granger.

However, for various reasons there were some characters across the franchise who had to be recast.

From tragic deaths to behind-the-scenes drama, some actors had to be replaced during the course of making the movies.

There are the obvious ones, such as Michael Gambon taking over as Professor Dumbledore when Richard Harris tragically died, but many fans might not know who originally played Lord Voldemort.

Here is a look at the Harry Potter stars who were replaced.