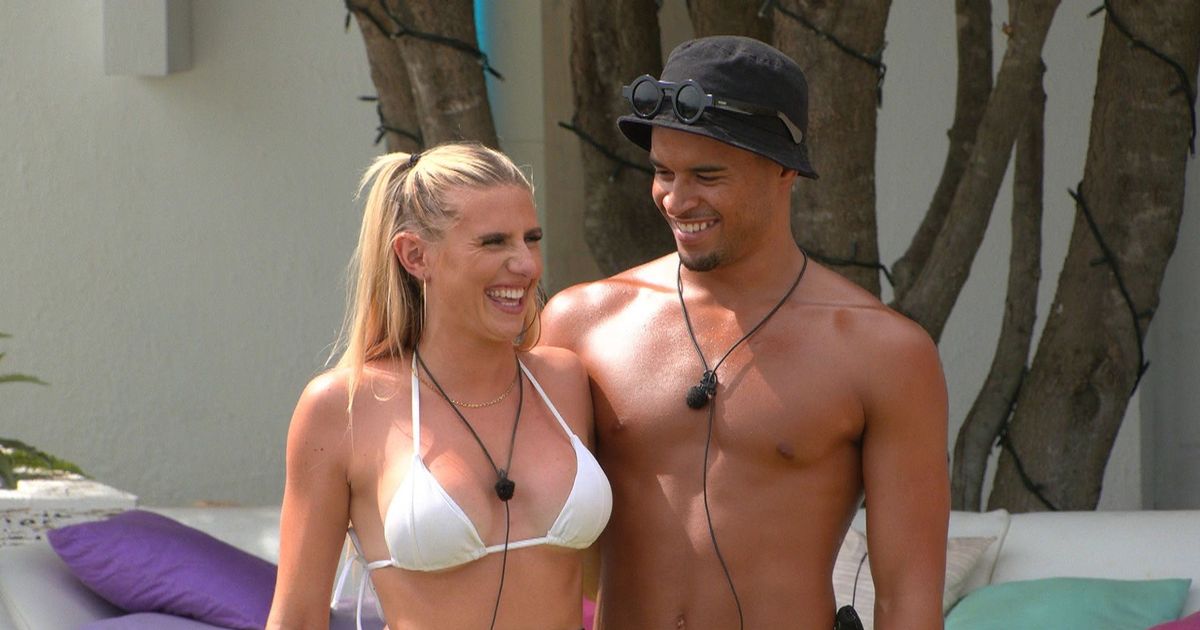 Love Island star Chloe Burrows hasn’t only won over Toby Aromolaran in the villa – but she has won over his family who are watching the romance unfold on screen from their home in the UK.

The 25-year-old blonde babe has been paired with 22-year-old semi-professional footballer Toby on and off since the second week of the 2021 competition.

And while the pair had a brief split – during which time Toby was whisked off Casa Amor – they have reconciled in the past couple of weeks.

Chloe and Toby are fan favourites for most viewers tuning in to the ITV2 reality romance show – and it seems the sportsman’s family are as taken with Chloe as he is.